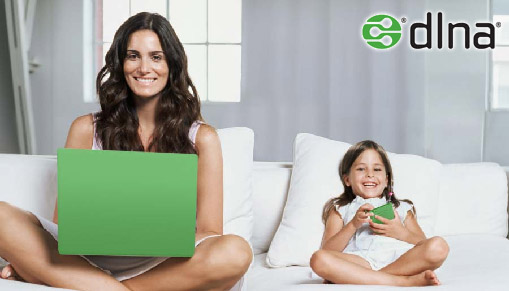 During the recently ended Digital Home Summit 2010 event in Guangzhou, China, the Digital Living Network Alliance (DLNA) announced the first certification lab in the People’s Republic of China. The certification will be conducted by the Advanced Digital TV Test Center (ADTC), a part of CESI Technology, which is sponsored by the government-controlled China Electronics Standardization Institute (CESI).

Certification labs perform interoperability testing services as part of the requirements set by the DLNA Certification and Logo Program. The ADTC certification lab allows DLNA to better service the growing development and manufacturing base in China.

Commenting on the news, CESI’s Market Director Mr. Zhang Hong said: “We are pleased to be the first DLNA certification lab in China. Technological advances in China are moving rapidly and the technology industry has seen substantial growth in the last decade. We look forward to helping more companies based in China obtain DLNA certification for interoperability between devices on a global scale.”

So what this means for end users? Nothing immediately, but could have an impact in the growth of DLNA-certified devices that would ultimately make connected home a reality. We’ll definitely be watching where this goes…

UK supermarket chain Tesco has been running its MVNO business, Tesco Mobile, for quite some time now. Now they've unveiled...