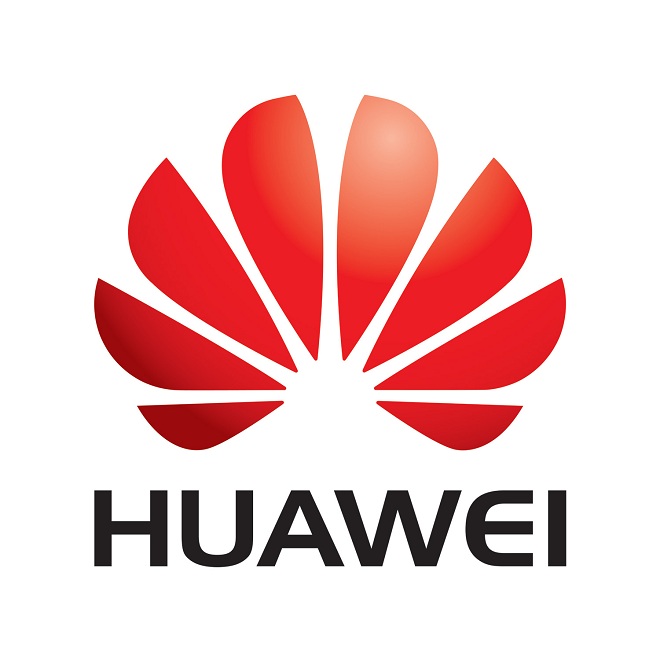 Huawei is all set to introduce a new Android 2.2 phone at the IFA conference in September.

I don’t expect the Huawei Android phone to displace the Motorola Droid X or EVO 4G from the top of the superphone heap but it could be a solid mid-range device. The handset, the U8150, is supposed to include a 2.8-inch capacitive touchscreen, GPS, 528 MHz processor, 3.2-megapixel camera and 802.11n WiFi.

Huawei and ZTE are Chinese companies that are desperately trying to break into the smartphone space. This segment generally provides higher profit margins but the competition is fierce, as no one expects these companies to displace Apple, Nokia and RIM any time soon.

But with devices like the Android 2.2 U8150, Huawei could carve out a decent spot in the mid-range smartphone market, particularly in developing countries. Huawei sold 5.9 million phones last quarter with a minimal presence in the United States, so this Android device could boost that.

Google’s smartphone operating system is probably the perfect choice for Huawei because it comes without any royalty fees and the Android Market is slowly catching up to the Apple App Store in terms of volume and quality. The momentum is also pretty strong and that little, green robot is also gaining a good brand name.

It’s too early to tell what markets the Huawei Android phone will hit but ZTE recently began offering a phone for Verizon Wireless, so anything’s possible.

We’ll be at IFA and will get you more information of this device as it becomes available.

The Android app for Google Earth is pretty nice and all, but what about all that blue stuff that you...