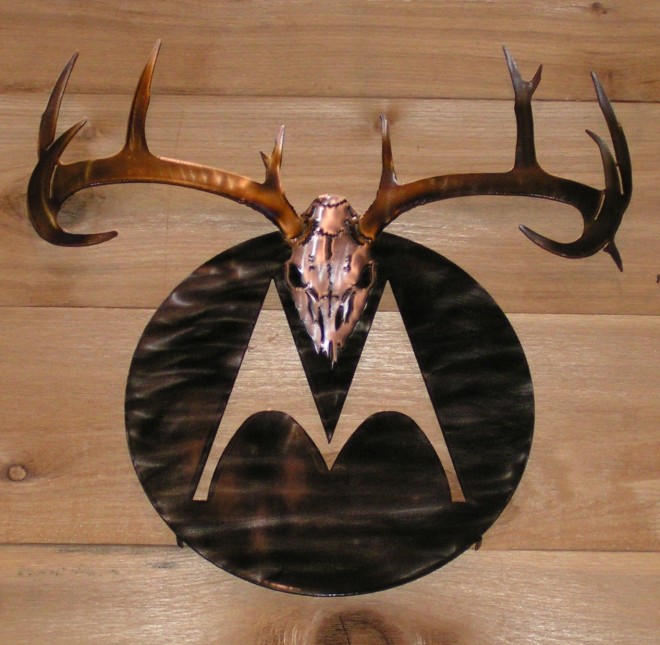 It looks like Motorola has snapped up a programming company called 280 North for about $20 million, according to reports.

280 North has been around for two years and it is known for a programming framework known as Cappuccino. This supposedly makes it easier to create rich web applications and Motorola will be using this purchase to boost its Android devices.

In an e-mail to TechCrunch, Motorola said:

The transaction provides Motorola with specialized web-app engineering talent and technology that will help facilitate the continued expansion of Motorola’s application ecosystem. We believe 280 North will be instrumental in helping us continue to foster the Android ecosystem with innovative web-based technologies and applications. Terms of the transaction were not disclosed.”

In the world of billion-dollar acquisitions, this is a relatively small deal but I believe it’s interesting for a few reasons: it shows that Motorola is trying to stand out from the Android crowd and it could lead to better web apps on that little, green robot.

Motorola is still not out of the financial woods with its mobile division but its Droid lineup has been a major success and the company is betting big on Android. Of course, it also looks like HTC, Samsung, Sony Ericsson and others will have a large presence with Google’s mobile operating system.

Despite those who object to it, one of the main ways to stand out from the crowd is with your own custom software. For Motorola, this has been MotoBlur and I’ve found this to be mostly useless so far.

That doesn’t mean that I want it to stop innovating on its own software. HTC Sense is widely considered the best UI layer on top of Android but that only came to be because that company had tons of research and development sunk into making Windows Mobile passable.

The Motorola 280 North purchase could make the company’s Android devices have better software than other phones sporting Google’s mobile OS – that could make it easier to choose a Moto phone when we’re facing an avalanche of Android phones. It’s way too early to tell what fruits this deal will bear though.

Man Catches Home Robbery on His iPhone with iCam App

There's nothing quite like watching your home get robbed from afar on your iPhone with the iCam app, an application...