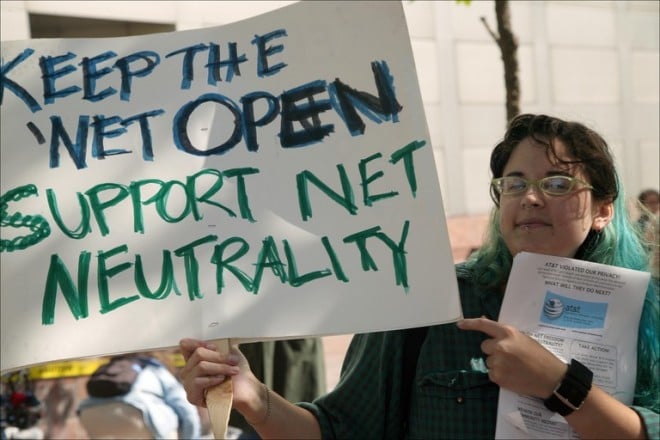 The CTIA is weighing in on the FCC’s potential plans to implement net neutrality rules on the wireless broadband space and the mobile industry organization is again stressing that wireless is different.

The governmental agency recently put out a Public Notice for comment on its net neutrality plans and mobile broadband will be a contentious issue. A few quibbles aside, broadband providers seem okay with net neutrality rules on wired connections but these companies want different rules for the mobile broadband space, which should only continue to grow.

In a prepated statement, the CTIA said:

“We are pleased the FCC has put out the Public Notice for comment on the application of open Internet rules for our industry. We are happy the Chairman and the Commissioners realize that wireless is different. We will continue to work with them to explain why these rules are unnecessary and should not be applied to the wireless ecosystem.

The fact is that mobile Internet works for Americans. With more than 285 million subscriber connections, consumers are seeing the tremendous benefits of the industry’s innovation and investment in mobile broadband.”

The net neutrality debate opened up again in earnest after Google and Verizon announced a joint policy statement about this topic. In general, the companies said that all wired connections should have net neutrality but there is a bit of wiggle room in the wireless space due to bandwidth limitations, as well as the inability to predict what future services could come.

Opponents argue that this is just a workaround, as mobile broadband could eventually replaced wired services in the future. Additionally, Google and Verizon spoke of other, non-public Internet services and critics fear this could lead to the Balkanization of the Internet on mobile phones.

For critics, the worst-case scenario is that the mobile web could become like cable television – one would have to subscribe to a certain carrier to get certain web content on the go. Google, Verizon and other carriers say this is speculative as not giving your customers what they want would lead to customers fleeing.