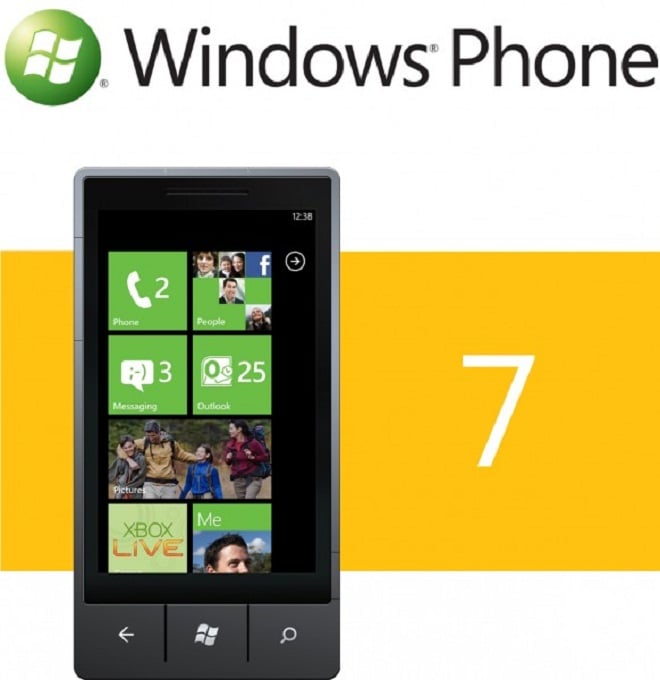 It looks like Microsoft Windows Phone 7 will have native tethering support in the operating system but it will be up to the carriers to determine how much it will cost, or if it’s enabled at all.

The news came out of the Windows Weekly show on the TWiT network (which is pretty cool stuff, if I do say) and it’s pretty much expected. The main competitors to Microsoft Windows Phone 7 – Android, iPhone – all offer native tethering abilities but those are often under the whim of the mobile operators.

If you don’t know, tethering allows you to use your mobile phone as a 3G modem for a computer or other device. I’d also imagine that Microsoft Windows Phone 7 will offer WiFi hotspot options which will turn your handset in to a mobile hotspot.

So, will the carriers allow Microsoft Windows Phone 7 devices to be used to tether? I’m certain this will be possible but be prepared to pay. AT&T looks like it will be the launch carrier for Windows Phone 7 and we can look at its other tethering phones for pricing.

The carrier offers tethering for the Apple iPhone 4 for $20 a month for 2 GB of data. This is on top of your smartphone data plan.

All the other major carriers offer some form of tethering or WiFi hotspot option for similar pricing, so look for that to be consistent with Microsoft Windows Phone 7.

This does put the platform nearly on par with its competitors in terms of features but early looks indicate the platform will be missing things like copy and paste. I’m sure those will come with time, though.

Windows Phone 7 should be on par with Android and iPhone when it comes to hardware, thanks to the chassis requirements Microsoft is enforcing. The app marketplace won’t be as full as the competition but we already know that high-profile apps like Netflix, Twitter and Yelp will be on board.