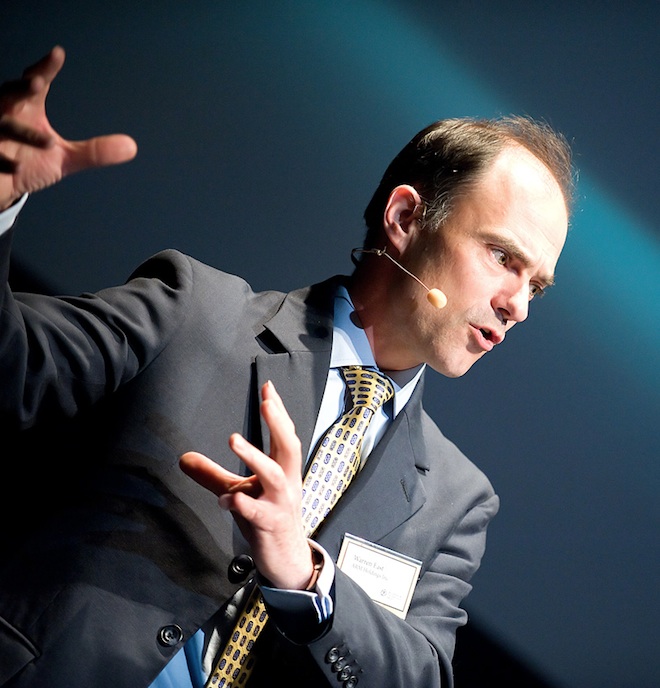 British firm ARM, who designs the chips that go into just about every single mobile phone on the planet, has published their Q3 2010 financial results and of all the facts and figures they present, that one that stands out to this writer is that 9% of the processors their licensees shipped were of the high end Cortex variety. Compare that to only 2% in the same quarter a year ago. Now Qualcomm’s Snapdragon chipset, which ships in a majority of the Android devices on the market, is not using a Cortex processor, but it is ARMv7 compatible. That’s the newest architecture from ARM that makes everything on your device jump out. Apple, who designs their own chips, but pays Samsung to build them, uses the Cortex A8. If this is all going above your head then I’m sorry, but the way the mobile industry works isn’t the easiest of things to grasp.

Now as for the other numbers, revenues hit $158.1 million, up 29% versus Q3 2009. Their customers are also saying that shipments of smartphones are up 50% compared to the same time last year, and that their demand for chipsets is up roughly 35%. An average mobile phone shipped during the last quarter contains 2.7 ARM chips, compared to 2.6 in Q2 2010 and 2.1 last year. Since the start of the year until the very last day of September, the number of employees has gone up by 151, mostly in the processor R&D team. That brings the total head count to 1,861 full time boffins.

What are we going to see next out of ARM? Details on Eagle, which was later named Cortex A15, are only now starting to trickle out, but like previous innovations, they get announced one year, then a year later someone like Texas Instruments says they’ve built a chip using said ARM innovation, and then 2 years after that a device comes out with said chip inside.

It’s all a cock tease.

[Photo above is of the CEO of ARM: Warren East]