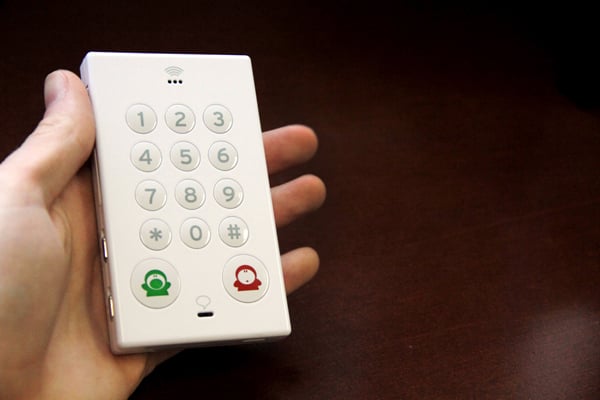 Tired of all the bells and whistles that come complete in today’s cellphones? Hi-res cameras, speedy processors and cool apps just aren’t your thing? Or perhaps you’re simply too addicted to today’s technology that you can’t put it down? Whatever the case may be for you, John’s Phone is a wonderful breath of fresh air. I’m very pleased to share some details on the ‘World’s Most Simple Phone’ with you. It’s awesome. Keep reading for all the details.

Words probably can’t do the simplicity of this phone any justice. Any effort I make to do so would fail, so I’ll let the folks at John’s Phone do the honors:

John’s Phone is the world’s most basic cell phone. John’s Phone allows you to make and receive calls anywhere in the world: no frills and no unnecessary features such as a camera, text messaging and an endless number of ringtones. John’s Phone keeps things simple.

That really is all there is to it. A phone, plain and simple.

The device is currently available in 5 colors: White, Brown, Pink, Black and Green. The good folks at JP graciously sent me a white version, which they call ‘Snow’ (for what it’s worth, it looks like thedy’re sold out of this version at the moment, as the device is on pre-order). Here are the key specs:

Out of the box you’ll find the device, an address book and pen (built-in), the earpiece and an AC adapter with USB cable for charging… When you first take the device out of the box is should be fully charged, but if not, I don’t need to explain to you how to use an AC adapter and USB cable… right? 🙂 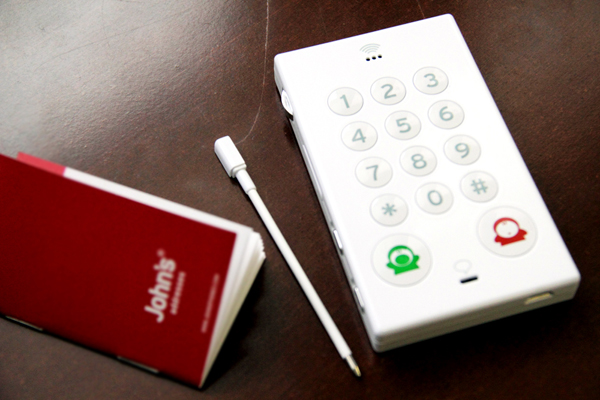 Getting going with John’s Phone is pretty darn simple. Before you turn it on, slide open the SIM tray and pop your SIM card into the device. Slide it in, and with a satisfying ‘click’ you’ll know everything is in-place. 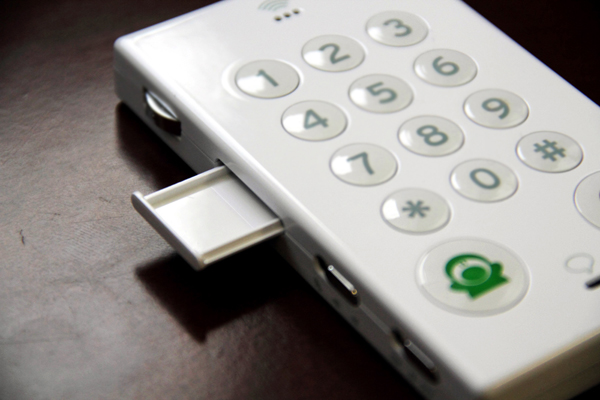 Next, you can turn the device on via the power switch at the bottom left of the device. Three possible settings are available using this switch, from off, keypad lock to on. It’s pretty darn simple (perhaps a trend is developing here?).

Now that you have your SIM inserted, and the power on, there’s really not much more to it than that. The phone is designed to work with most major carriers, but I do recommend you check with JP if you’re considering to purchase one of these. 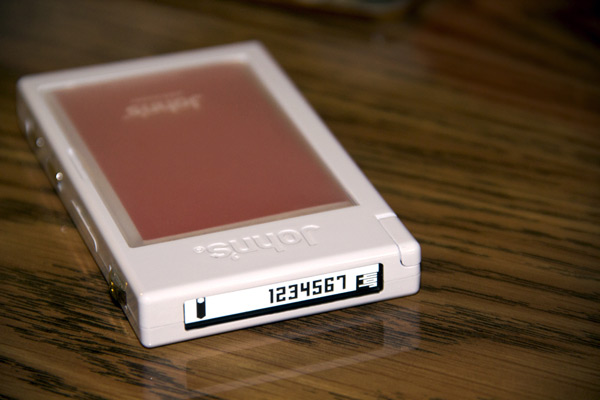 You’ll notice the neat little screen at the top of the phone. Reminds me somewhat of pagers of old. On the screen you’ll see handy notices like the incoming call number, signal strength, a battery meter and the numbers pressed as you punch them into the device. Again, nothing flashy here, but it all works… simply.

While there are no other real functions to this phone other than being, well, a phone… There are a few other function switches you can play with on the left side of the device. 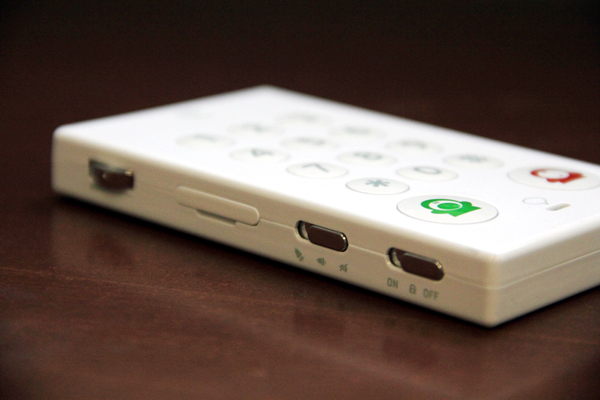 The first is a volume switch. It’s located at the top left. Simply slide it up or down to increase or decrease your volume settings as needed. You can adjust these settings easily while in a call or when using the headphones as well. Whenever you want to adjust the volume, use this switch.

The next feature is the SIM card tray, which is located just beneath the volume switch. Not much to know here, other than the fact that it’s easy to open and close. That said, you don’t need to worry about the tray sliding open unannounced… Once you have the door closed, it stays put. Good to know, for sure.

The third switch down the left side of controls is the ringtone volume. Three settings are depicted via the clear icons, and you can adjust these settings to off, vibrate, and on, depending upon your needs.

Finally at the very bottom is the power switch, as I mentioned earlier. Use this toggle to turn the device on and off. Easy.

Important Note: I have to mention this, as it’s somewhat important. For some reason, all of these function keys do not work so well if you slide them up or down too fast. In fact, when I was getting started with the device for the first time, I was having trouble turning the darn thing off, because I’d slide the power switch hard down, cycling through all 3 power modes real fast. Don’t do this. If you click each function key to the next setting slowly, the device seems to pick it up better. Change the settings as you’d like to have them set one by one… and you’ll be fine. This is just a heads up, but it could save you some frustration for sure!

Using John’s Phone is dead easy. A call comes in, hit the green ‘talk’ key. To end the call hit the red ‘goodbye’ key. That’s it. Check out numbers on the top screen as they come in, and punch in numbers of folks you’d like to call on the easy to use (and spacious) keypad. 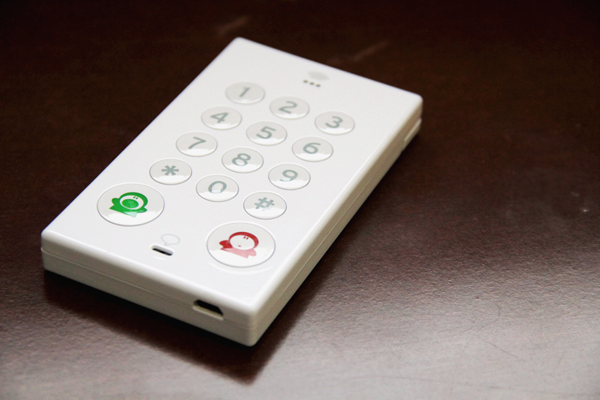 There’s lots of nifty little touches built-in to make this a clever, and one-of-a-kind device. First and most obvious is the fact that it’s just a phone… and nothing but a phone. This is awesome. I’ve already found myself dumping my SIM into it from time to time over the past few weeks… Especially when I need a break from the information overload I get daily on a BlackBerry or iPhone. If you need a breather, or some ‘downtime’ with a more traditional old-school device… this is it.

Next up comes the clever ‘address book’ and pen built right into this thing. On the back of the device is a semi-transparent door. Within lays the address book. Whenever you want to add a new number, simply pop the address book out of the back, slide the pen out from the device (think Palm Pilot style stylus!), and write the information down inside the book. There’s also a section to write down your ‘text messages’, or play ‘games’ (tic tac toe). Hilarious… and clever, and a lot of awesome. 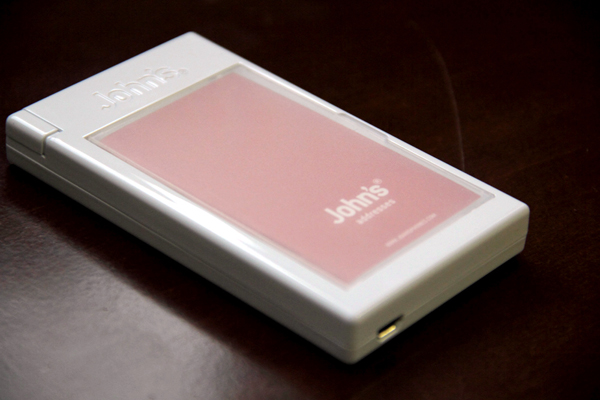 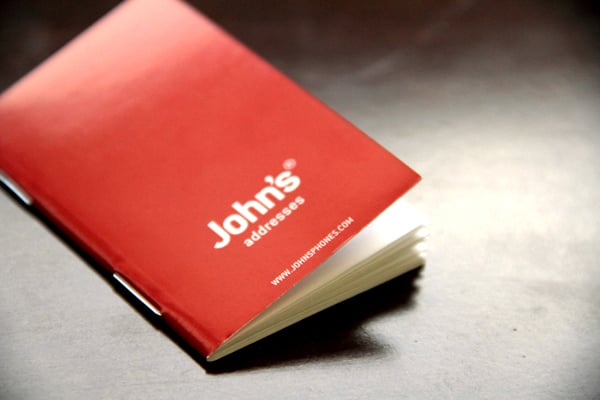 Finally, there’s even a page in the address book for you to write down your key contact information should you ever lose the device. The best part of this page has to be the area that reads ‘a drawing of my face’. No icon or avatar here. Just sketch your likeness into the space. Too funny! 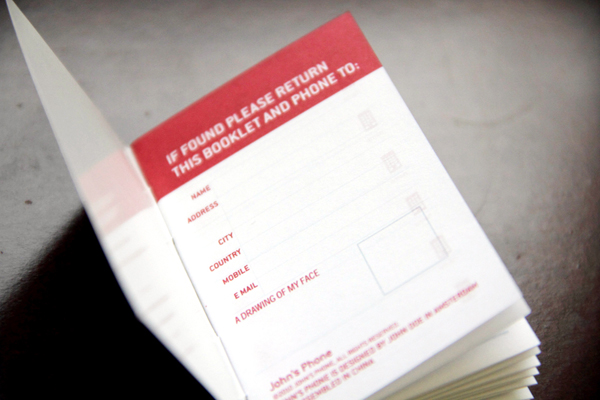 I highly recommend John’s Phone to a few groups in particular.

First, for those needing a break break from today’s technology (like I need from time to time), it’s ideal. True, you won’t get your email or text messages, you won’t be able to find out where you are via GPS, or play the latest games… but you know what? It feels good to go without sometimes.

Second, for those looking for a phone, and nothing but, this is a slam-dunk. I’m strongly considering picking one of these up for a few of my family members. There’s absolutely zero learning curve to this device, and if technology ain’t your thing, no worries with this one. Pop-in your SIM, turn it on, and voila, you’re done.

Plain and simple, John’s Phone is one clever little cellphone that I’m going to use for years and years to come. Sure, it’s never going to replace the technology we see in today’s mobile phones, but that’s not the point. Every once and awhile we all need to simplify and slow down. With John’s Phone in-hand, I can do just that. For this reason alone, John’s Phone has found a place in my personal hall of fame. Two big *thumbs up* to the team at John’s Phone. From the minute I took it out of the box, I knew I was in love.

Note: More images below for your viewing pleasure. 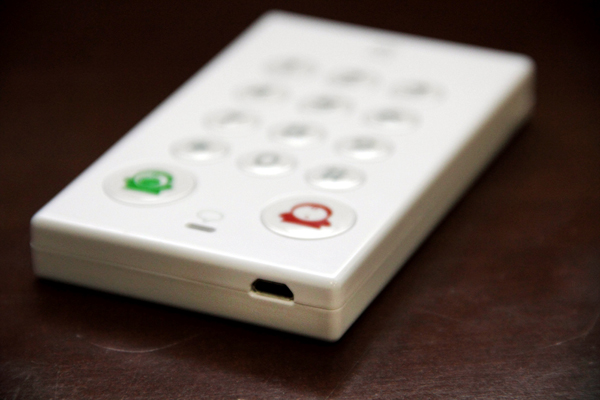 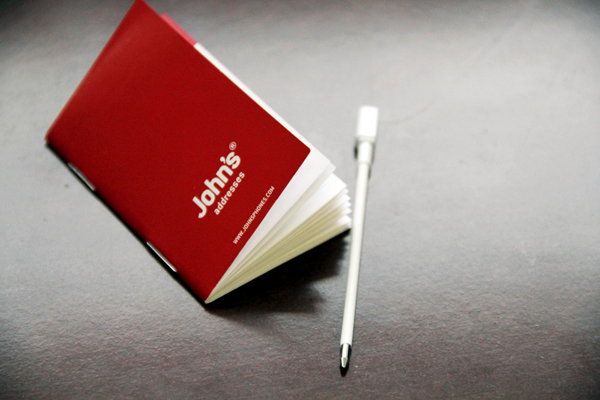 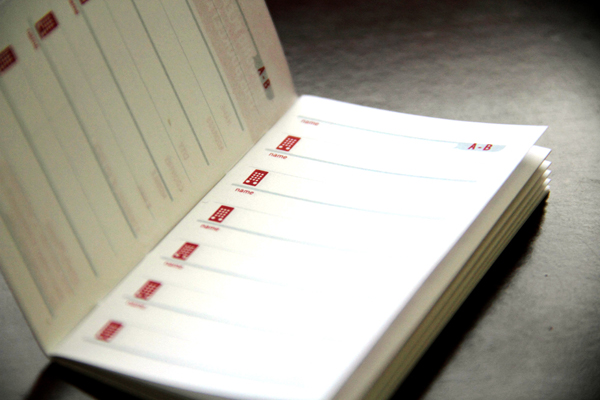 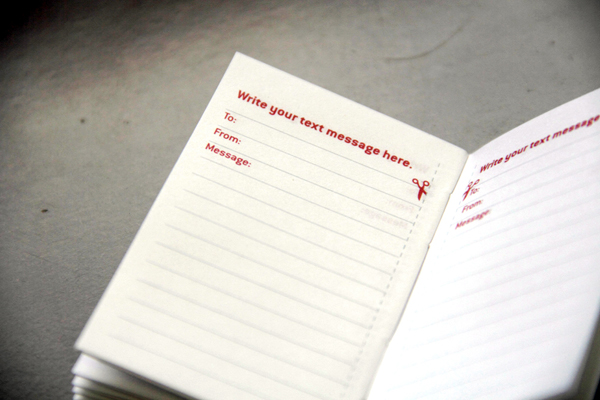 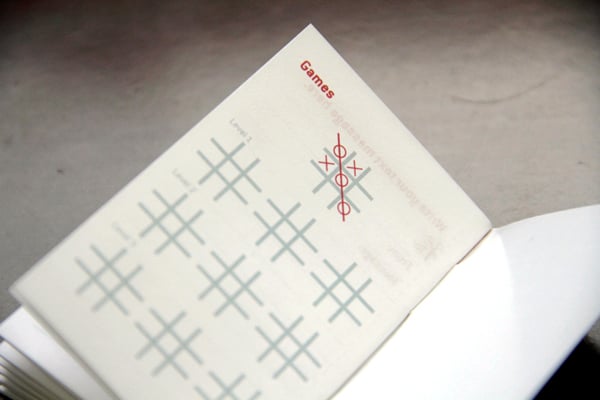