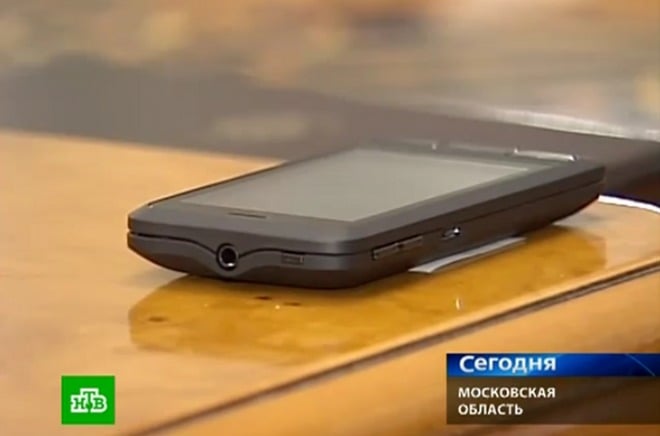 Apparently it doesn’t take much to call a new smartphone an “iPhone beater” these days – or at least according to the Russians. A new Android device made by ZTE and AFK Sistema, called the A918, was presented to Prime Minister Vladimir Putin and features a GLONASS GPS system. Apparently the GPS system is 93% accurate versus the 64% accuracy rate of the iPhone. And with that, we have a device that pretty much beats the iPhone, right?

Well-known Russian tech writer Eldar Murtazin has discovered that the phone is loaded with entry level specs such as a 3.2 inch 320 x 240 resolution screen and a 2MP camera. We might even use the fact that Android 2.1 is installed as a negative until we remembered that the Samsung Epic 4G still has the same OS under its hood. Even the 90nm process is behind the curve as elsewhere in Europe and the U.S. 65nm and 45nm is more commonly seen.

The “iPhone beater” handset will go for the equivalent of $359USD although the A916 with a standard GPS is only $245USD. AFK Sistema will be  handing out early versions of the phone to “friends” starting in March while production is to start in earnest around the middle of 2011. The model is touted as being “Just like the iPhone”.

Oh, OK. So having a low-resolution touch screen display and an older version of Android constitutes not just a device that’s like the iPhone, but even better. Because it has a better GPS system. Alrighty then.

Check it out in the video below.

I don't know about you, but I'd rather spend New Year's Eve with friends or a special loved one than...