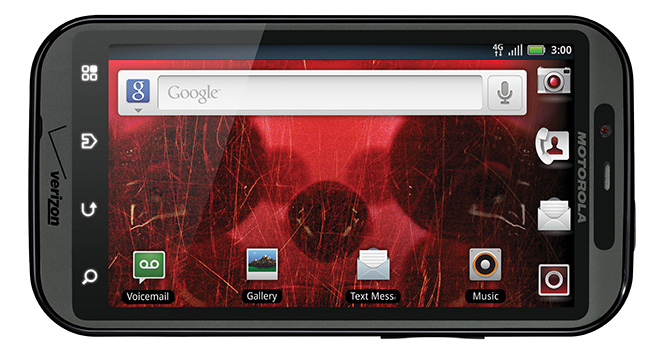 It’s difficult to believe that Apple, with only one device, has owned such a large chunk of American smartphone market for this long. According to the bean counters at comScore, during the September to November period Apple’s iOS platform went from 24.2% to 25% market share, meaning one in four smartphone users has the Jesus Phone in their pocket. During that same period Android went from 19.6% to 26%, a jump of 6.4%, and the first time that Android has eclipsed iPhone in terms of popularity. This doesn’t come as a surprise since America’s four largest operators offer multiple Android devices; even several of the prepaid operators even stock Android devices. Neither Apple or Google win the title of “Most Popular Smartphone Platform” however, that distinction goes to RIM who with their BlackBerry devices and highly addictive BlackBerry Messanger service have managed to take 33.5% of the market; don’t break out the champagne just yet, that’s 4.1% less than where they were in August.

If this report demonstrates anything it’s that a lead in the smartphone space is temporary at best, and that there has been no better time to try and make some money. As we’ve seen from CES, practically everyone is coming out with an Android device because they know that people want them. Whether feeding that demand will diminish the success of established players is yet to be seen, but I somehow doubt that will be the case.