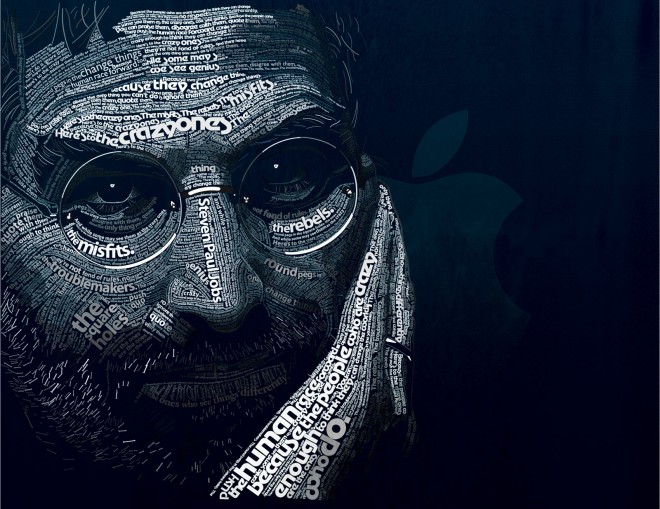 Steve Jobs continued to make just about nothing making stuff like the iPhone 4 and iPad for Apple, taking the usual $1 compensation for all his work in 2010 (though he did get $248,000 to cover private jet flights). While that might lead you to think he leads a monastic life, and has a physiology sustained purely by beautiful technology, his oodles of Disney stock from selling off Pixar and the subsequent dividends are probably doing a good job of keeping the iPhone’s grand-daddy comfy.

I didn’t actually know Steve Jobs did this, but apparently it’s been standard since he came back to Apple in 1997. The regulatory filing where Jobs’ salary was announced also confirmed that he still had 5.5 million Apple shares, none of which he had sold since then. The interesting thing about this situation is that it’s is entirely in Jobs’ best interest to do well, and particularly to make shareholders happy, though that’s a situation many CEOs find themselves in. Shareholders are calling to publicize succession plans should Jobs’ health problems catch up with him, but Apple’s board is urging against it, saying they already implement these kind of plans, and they don’t want to ID execs for other manufacturers to poach.

For all of the financial nitty-gritty, you can find the PDF at Apple’s Investors site, under SEC filings.