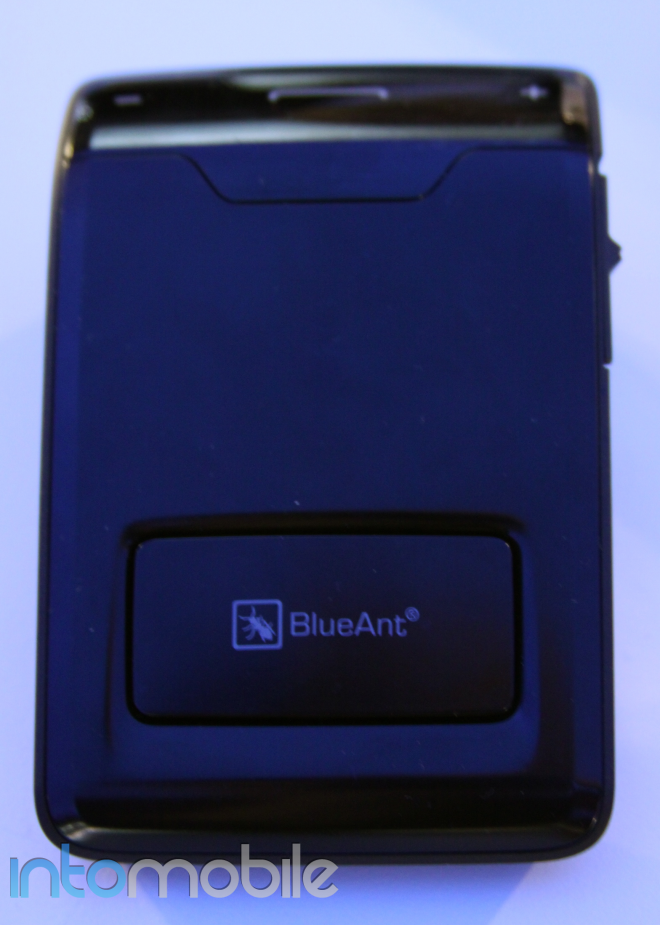 Earlier this week we heard about BlueAnt and Vlingo partnering up for some voice-command software and accompanying Bluetooth accessories. Vlingo has been a leader in voice-activated software and search, so it’s nice to see the partnership between it and BlueAnt to make voice commands a little easier – especially while you’re in a car.

The Vlingo application is available for iOS, Android and BlackBerry for free. With the app, coupled with BlueAnt Bluetooth accessories, users can speak a number of different actions and commands into the phone:

With the new BlueAnt Vlingo Application, consumers can speak into their favorite BlueAnt Bluetooth Headset or Speakerphone to initiate many actions on their smartphone, including sending and responding to texts and emails; conducting searches, making social networking updates and leaving reminder voice-to-text “notes2self” messages and more. Unlike other voice solutions on the market, many of which involve laborious consumer set-up, multiple application downloads and separate voice calls, BlueAnt’s integrated application comes bundled in the box with all BlueAnt products for immediate and seamless operation.

Along with the new Vlingo partnership, BlueAnt is also launching a new speakerphone for your car and clips right onto a visor. The S3 speakerphone is a Bluetooth wireless device that has an auto shut-off and wake feature so that it conserves battery for use. It also has text-to-speech technology so that it can read text messages to you. This is definitely a nice feature to have in voice technology as we’ve seen just how dangerous it can be to send and receive text messages while driving.

The S3 speakerphone system will cost $79.99 during Q1 2011. We also saw the new Q2 Platinum Bluetooth headset which features a loud and clear speaker along with the voice command compatibility for the Vlingo application.

For more details on the S3 Speakerphone and the Vlingo app, check out the video demo below from CES 2011. We get a closer look at the app’s interface and just how it works with the new accessories. And for additional information, see the link down below.

Samsung is making science fiction a reality with whiz-bang AMOLED displays that can bend and flex like a sheet of...