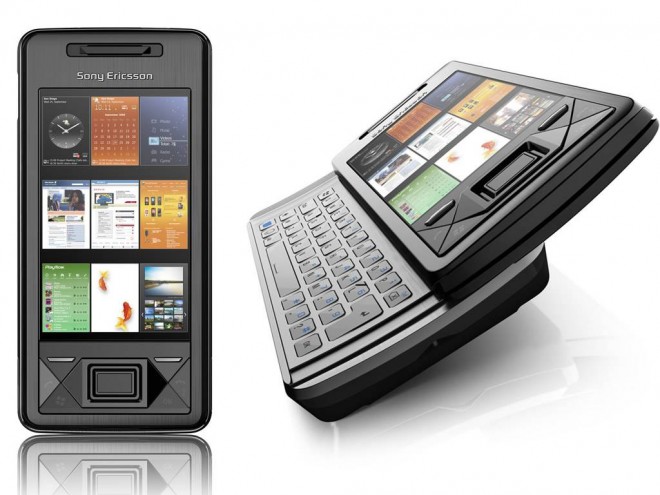 Sony Ericsson appears to be going all in with Android (check out its Gingerbread Xperia Arc) but the company won’t be placing all of its eggs in one basket, as representative said it will be keeping an open mind about Microsoft Windows Phone 7.

According to an interview with Pocket-lint, Sony Ericsson marketing honcho Steven Walker said:

We’ve done a lot of work with Microsoft over the years. We’ve launched a number of 6.xx products, but we made a decision not to bring a product to market in the first wave. We absolutely maintain to keep an open mind towards Windows Phone 7. We continue to engage in a relationship with Microsoft, but we haven’t made any concrete announcement about when and how we would introduce Windows Phone 7 into the portfolio.

We shouldn’t limit ourselves to one opportunity, but we aren’t yet ready to make any specific announcement about products. At this moment in time, there is clearly a galvanizing within the industry around Android as a creditable alternative to what’s out there, and we think that’s a good thing.

Sony Ericsson is smart to keep an open mind, as the Arc and the upcoming Play PlayStation Phone should be good devices but I don’t know if either will significantly stand out from the slew of Android handsets we’ll see in 2011. The market for Windows Phone 7 is definitely smaller right now, but there is plenty of potential for growth.

Microsoft: We’ve got the best-looking phones on the market

Microsoft CEO Steve Ballmer has been relatively quiet about Windows Phone 7 but he's making the rounds and touting the...