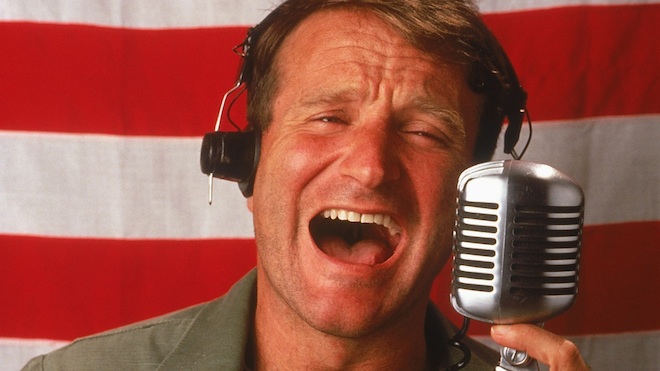 Smartphones are powerful and they let people do things today that seemed like science fiction just a decade ago, but all those capabilities come at a cost. The emerging markets, filled with people who are just now getting their first phone or people who can’t afford to spend more than say $100 on a device, is a consumer segment that Nokia has traditionally dominated and will likely continue to dominate for the foreseeable future. The Finnish handset makers claims that 90% of the world’s population lives within range of a mobile signal, but there are still 3.2 billion people who don’t yet have a cell phone. What’s worse is that there are an estimated 3.7 billion people who do own a handset, but less than half use it to access the Internet. That’s why Nokia has decided to open a factory in Vietnam at some point in 2012. To serve this huge, often ignored, market segment.

Esko Aho, Executive Vice President at Nokia said: “Only about 30% of the world’s population is currently online, and we believe we can play a major role in connecting the next billion not just to their first phone but to their first internet and application experience.” Notice how he said app experience, confirming the new reality of our industry thanks to (or damned to hell because of) Apple.

The question at the top of my mind is what’s Nokia going to do about the Chinese? They’re already making smartphones that cost less than $150, such as the Huawei IDEOS, and that price is only going to come down with time. Then there’s Samsung, who has been eyeballing Nokia’s top spot in the volume game for what feels like ages, and are getting closer and closer with each passing quarter at shipping the same amount of boxes that Nokia does. What then?

Nokia and Reliance Communications have teamed-up to announce a "first of its kind partnership in the country," with the launch...