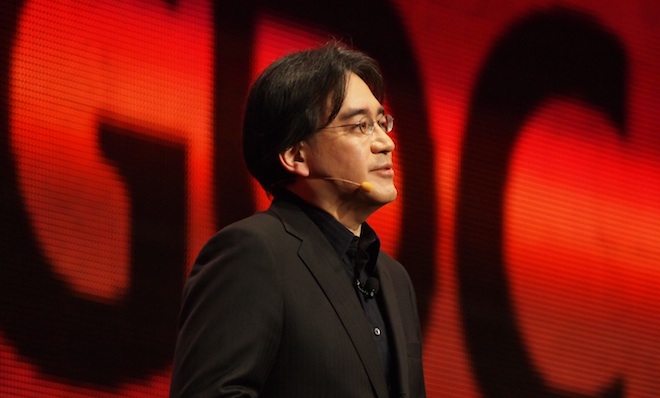 Nintendo recently launched their 3DS mobile gaming system in Japan and it’s due to hit American shores quite soon. It’s the successor to the wildly popular DS and DSi, both of which introduced gamers to a new way of enjoying games thanks to the two screens, one of which being touch enabled. Satoru Iwata, the President of Nintendo, in a speech at the Game Developers Conference that’s currently taking place in San Francisco said that he thinks that game developers should focus on building games for dedicated devices versus being tempted to create cheap applications for smartphones. It’s easy to understand why he would say such a thing. Nintendo makes money with every piece of hardware they sell and in order to make a game for their system you as a developer need to give Nintendo a cut of your profits. There was once a time when you could say that a Sony PSP, Game Boy, or even the first generation DS, was more advanced than any mobile phone on the market, but those days are done.

“I fear our business is dividing in a way that that threatens the continued employment of those of us who make games. Is maintaining high value games a top priority, or not?” said Iwata. He feels that when people purchase games that are worth $1 or download free games they don’t “care about the high value of software at all”. Again, from a financial perspective, we understand why he’s upset that his $40 games don’t get the same type of attention that the $1 or even $5 games in Apple’s App Store do.

Here’s my challenge to Nintendo: Remember Sega, and how they were your number one competitor for years and years, but after being defeated by Sony’s PlayStation 2 they decided to become a software only company and make games for every platform? Why can’t you do that? Is it pride? I’m betting it is.

I can vividly remember my Amiga days. Bitmap Brothers was super-respectable name in the gaming business. Pretty much all of...