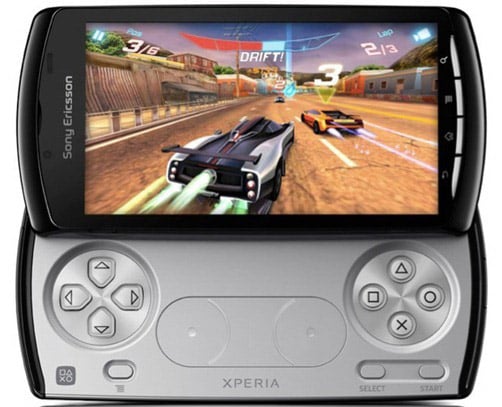 As we all know the Sony Ericsson Xperia Play is set to hit be released later this month. Verizon is Sony Ericsson’s launch partner in the U.S., Rogers in Canada and there will be multiple partners for the UK launch. What about the rest of the world?

We’re hearing that Virgin Mobile may get to carry the flag in France which is kinda strange. We don’t have anything against Richard Branson’s companies but when it comes to the mobile game, Virgin Mobile is usually an underdog in all countries where it exists. France has three major carriers — Orange, SFR and Bouygues Telecom — and obviously it should be in the handset maker’s interest to go to bed with one of them.

Alas, I guess negotiating with the country’s Big Three isn’t as easy as convincing Virgin Mobile to do so.

The Xperia Play is a long-time rumored “PlayStation phone” with dedicated gamepad, 4-inch WVGA touchscreen, 1GHz Qualcomm Scorpion processor which is coupled with Adreno 205 GPU, HSPA and WiFi connectivity, 5-megapixel camera and a memory card slot. Boy are we looking forward to review this baby. 🙂

Those of you looking to avoid signing a contract to get a Motorola Xoom may have been waiting for the...