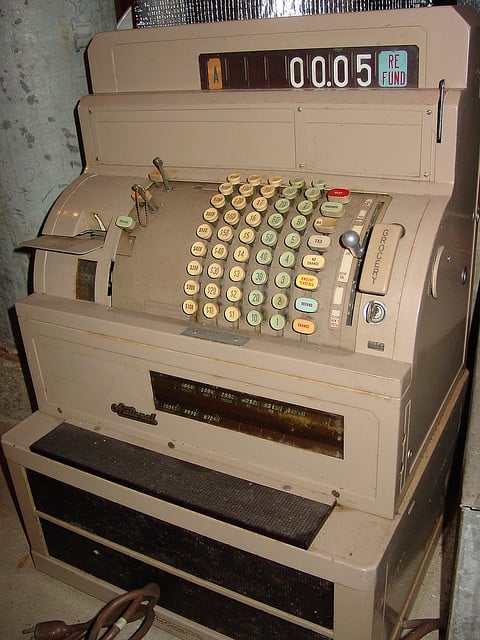 Near Field Communication (NFC) technology is something we’ve been covering for years, and with each article we publish about the magical capabilities it promises to bring to our daily lives we can’t help but feel a bit let down that it’s been taking so damn long to get off the ground. With NFC support now baked into Android 2.3, and the Google Nexus S selling both in Europe in Asia, one often glanced over problem is that the shops, restaurants, bars and cafes we visit don’t yet have the capability to accept payments from the glut of devices slated to hit the market this year that are near field enabled. That’s due to change now that Verifone, one of the largest provider of point of sale terminals, has promised that all of their new equipment will ship with support for NFC.

This is big news since the wheels are now officially in motion for NFC to be adopted by not just consumers, but retailers as well, at a very significant scale. Yes, it’s going to mean that the places you visit will have to invest in new hardware, and yes, it’s going to mean that employees are going to have to be trained on how to use new said systems, but finally, after waiting for so long, the future we’ve been hearing about is now starting to look a little closer.

Now of course buying things isn’t the only cool thing you can do with NFC. For one thing, we’re not going to have to exchange long strings of digits with new people we meet. And soon we’ll be able to tap everyday objects, even posters, and get more information about them. But come on now, not needing to carry a wallet? That’s the killer app right there, that and loyalty cards that will no doubt increase consumer spending.