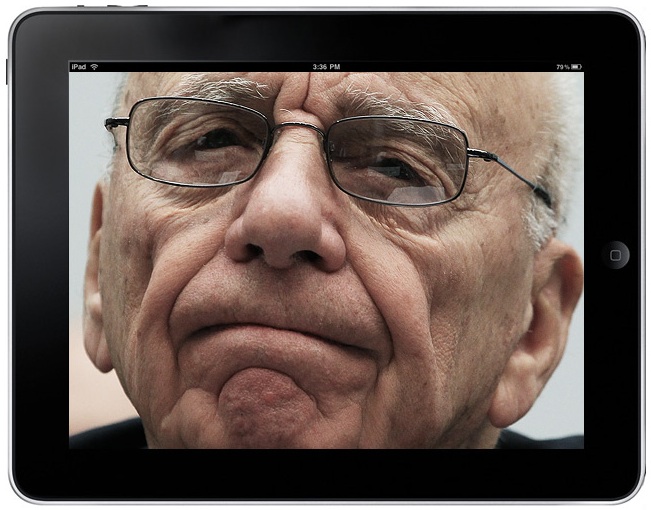 Thanks to high speed mobile networks, smartphones with large high resolution screens, and social networks such as Twitter and Facebook, the way we consume news today is remarkably different to the way things used to be just 10 years ago. According to a survey done by the Pew Research Center on 2,251 people during January, 42% of people check the weather on their mobile phone, 37% read restaurant reviews, 30% consume news about their general local area, and 25% check sports scores and traffic updates. When you break it down by age, 70% of the 18 to 29 year old demographic consume news on the go versus 33% for those aged 50 to 64. Now for the important bit, are people paying for news? Well, yes and no. When it comes to newspapers, 33% of people subscribe, but when it comes to apps that number hits just 1%. Another 5% pay for news, but it’s delivered via a method labeled “other”, which we’re assuming is content that’s behind a pay wall.

If people did pay though, how much would they be willing to fork out? Surprisingly 18% said they’d pay up to $10/month, and an even larger 23% said $5/month, but the majority of folks said they “would not be willing to pay for online access to their local newspaper, even if it was the only way to access the newspaper’s content.” None of this is a surprise to us, but hopefully it’s a wakeup call for publications all around the USA to rethink how they’re going to survive this turbulent transitionary period. For what it’s worth, we say you’re better off buying a few subscriptions to magazines and papers you love reading instead of blowing $500 or more on a tablet that you’ll either break, forget to charge, and let’s not forget the monthly bill you’ll get in the mail if you opt for something with built in cellular connectivity.

As part of its "Mobile Applications Market Data," ABI Research issued a press released on the progress of mobile app...