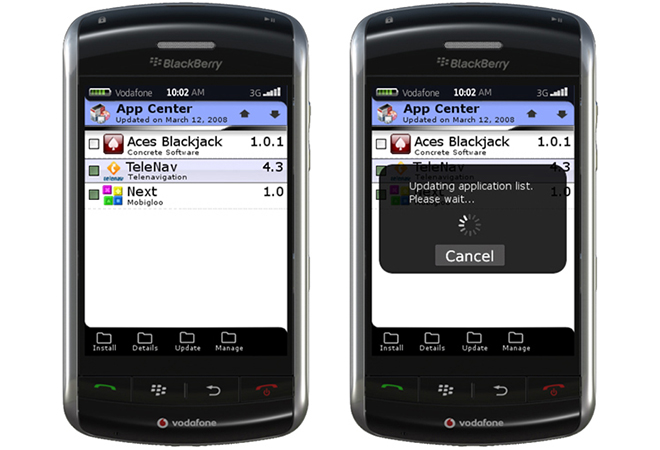 Earlier this week, four U.S. senators called on Apple, Google and RIM to remove DUI-busting applications from their respective App stores. The apps in question include titles such as FuzzAlert and Buzzed. These apps and other like them help drivers pinpoint DUI checkpoints presumably so they can avoid them. Several of the apps accept user-submitted DUI locations and include information on speed traps and red-light cameras. Senators Harry Reid, Chuck Schumer, Frank Lautenberg and Tom Udall singled out the apps for letting drunk drivers evade checkpoints and called the DUI apps “harmful to public safety.”

According to the senators, RIM has agreed to remove all the offending applications from its BlackBerry App World and may do so by the end of the day on Wednesday. RIM may be eager to comply with this request, but its competitors are taking a more conservative approach. Google responded with a statement that confirms it will remove applications that violate its content policies and these applications are in compliance. Apple, however, has not responded to this request. In the past, the Cupertino company has removed offensive applications from its App Store. Recently, Apple removed the controversial “gay cure” application following a large public outcry. It is unclear whether the company considers these DUI applications as problematic and worthy of removal.

Received a note from a good developer friend of mine this morning, letting me know about a new BlackBerry app...