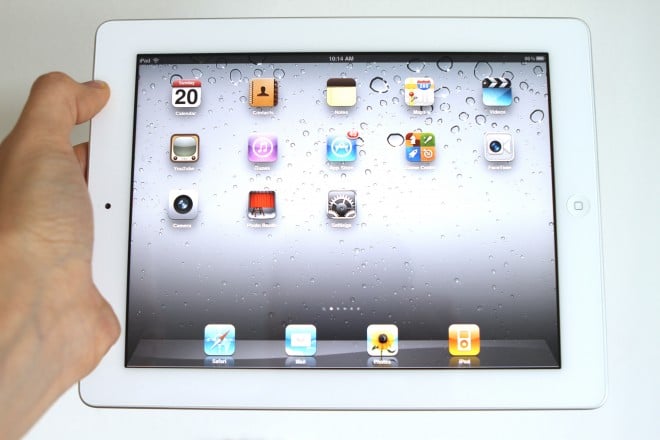 How many iPad 2 units is Apple planning to sell this year? A lot, that’s how many. Apple rarely ever fails to disappoint shareholders these days when it comes to dishing iOS devices, and this year might not be any different.

Citing touch panel suppliers, DigiTimes says that Apple took delivery of 2.4 – 2.6 million iPad 2 units in March. The tablet maker is also estimated to be taking in 4 – 4.3 million iPad 2 tablets every month, which adds up to roughly 12 million for the second quarter.

Apple will undoubtedly lead the market in tablet sales and share this year as it did in 2010. Since launching on March 11 in the U.S., it has seen extremely strong sales from every retail outlet that has carried the device. Many retail outlets, including Apple retail stores, had been selling out of stock the moment shipments came in. Lines are still forming around the world where the iPad 2 is just launching.

If you’re looking to grab the iPad 2, or perhaps you’re torn between it and an Android device, be sure to check out our full review here.

Want to grab panoramic video clips with your iPhone 4? A company called EyeSee360 thinks you may not be alone,...