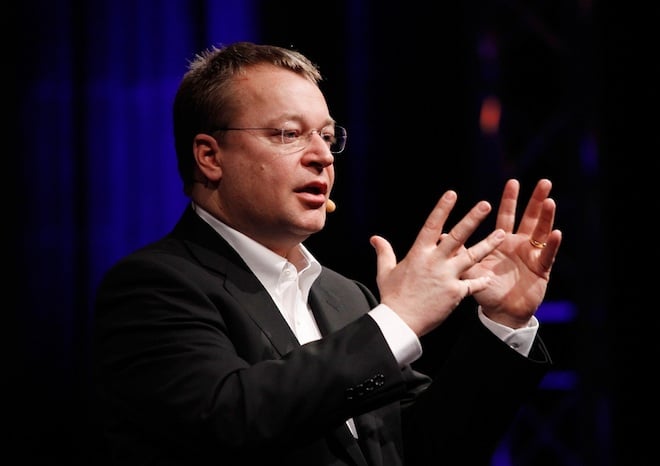 Nokia has just posted their Q1 2011 financial results [PDF document] and there’s a lot of numbers to go through, so let’s just dive right in. The Finnish handset maker has reported net sales totaling 10.4 billion Euros, which is up 9% year on year, but down 18% compared to Q4 2010. Profits came in at 439 million Euros, down 10% from the same quarter a year ago, and down 50% compared to the last quarter of 2010. In terms of device shipments, Nokia sold 108.5 million mobile phones, up 1% versus a year ago, and down 12% compared to Q4 2010. Of those 24.2 were smartphones, which is up 13% year on year, but down 14% compared to the previous quarter. The average selling price of a Nokia phone, regardless of whether it’s Symbian powered or runs on S40, hit 65 Euros, which is up from 62 Euros in Q1 2010, but down from 69 Euros in Q4 2010. The average price for a Nokia smartphone dropped 6% year over year to just 147 Euros. In terms of where those mobile phones shipped, compared to Q4 2010 there were 30% fewer handsets sold in Europe, 54% fewer in North America, 13% fewer in the Asian Pacific region, and 14% fewer in Latin America. The only place that actually saw an increase was China, with a 9% bump. The Middle East and African regions didn’t grow at all.

Looking forward to the rest of the year, Nokia says they expect sales in the Devices and Services unit to hit between 6.1 and 6.6 billion Euros in Q2 2011, which is a slight decline from the 7.1 billion Euros they reported today. They expect similar numbers for Q3 2011 as well. The margins for the same unit should hover between 6% and 9% in Q2 versus the 9.7% they achieved in Q1. “We expect a more challenging second quarter,” says Nokia CEO Stephen Elop, which is expected as the company transitions from Symbian to Windows Phone and eliminates thousands of jobs within the various global R&D departments.

Update: Nokia and Microsoft also took today to announce that the contract between the two companies is now signed. Video below.