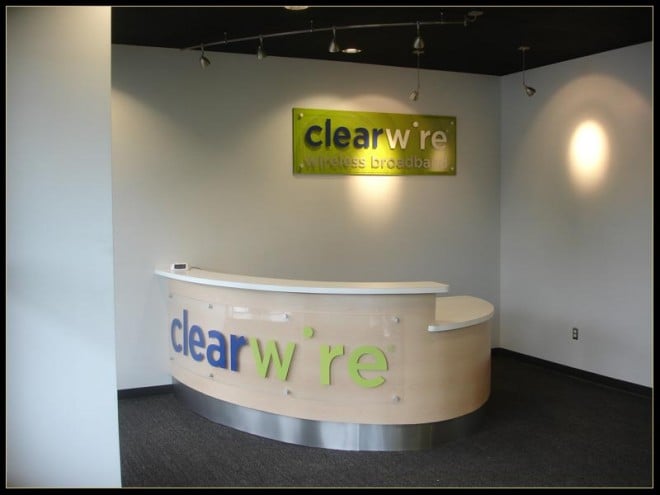 Clearwire reported a net loss of $223 million for its first quarter and the 4G competition isn’t going to get any easier over the next few years.

On the positive side of things, Clearwire added a record number of quarterly net subscriber additions with 1.8 million. The company powers Sprint’s 4G WiMax network, so the release of the upcoming HTC EVO 3D should help boost its subscriber count in the next quarter. Overall, Clearwire said it had 6.15 million subscribers.

“During the quarter we made good progress toward our objective of achieving positive EBITDA in 2012 by executing new agreements with Sprint, delivering strong post-pay subscriber growth and company-best wholesale revenue growth, as well as significantly lowering our operating costs,” said John Stanton, Clearwire’s Chairman and interim CEO, in a prepared statement.

Things aren’t looking that rosy for Clearwire though, especially if it sticks with WiMax, as Sprint has said it will. The Verizon 4G LTE network is online now and it is releasing great devices like the HTC Thunderbolt and the Droid Charge. If AT&T completes its T-Mobile merger, it will use all that spectrum to deploy some nationwide 4G LTE.

Of course, Clearwire has the advantage of experience and already covering 126 million people. For all the hype (most deserved, in my opinion) about the Verizon 4G LTE network, the recent outage showed that it is still going through some growing pains.

The AT&T, T-Mobile merger may be nixed by the FCC and this could provide a setback for the AT&T 4G LTE deployment plans.

Additionally, Clearwire said that it could switch over and offer LTE with what amounts to a massive software update. Existing 4G phones would be left in the lurch because these don’t have the dual-mode chips that would be necessary to use WiMax and 4G LTE.

The Droid Charge is the second Verizon 4G LTE smartphone after the HTC Thunderbolt and the Android smartphone promises to...