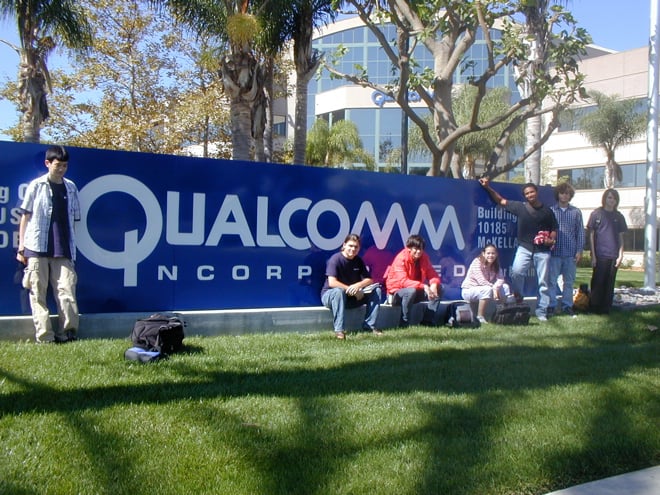 Nokia is getting set to build Windows Phone devices after its partnership with Microsoft was announced some time ago, and it looks like Qualcomm will be powering the devices. Of course, options do seem limited when Qualcomm has been working closely with Microsoft for processors in WP7 devices. However, Nokia did state that it was also looking to work with other chipset suppliers, too.

Microsoft Windows Phone operating system (OS) is available only on Qualcomm’s chips, but the U.S. software giant has said it was expanding the supplier base.

“The first Nokias based on Windows Phone will have the Qualcomm chipset,” said a Nokia spokesman.

However, we did learn recently that Nokia is planning on building 12 Windows Phone 8 devices in 2012, and that they may be sporting the ST-Ericsson U8500 dual-core chipsets. But for now, Nokia is sticking with Qualcomm. The report contiues:

“Our aim is to build a vibrant ecosystem around Nokia and the Windows Phone OS and with that intent we are naturally continuing discussions with a number of chipset suppliers for our future product portfolio,” he said.

Perhaps the partnership between Nokia and Microsoft under the leadership of Stephen Elop is just what the Finnish manufacturer needs for a pick-me-up. As it stands, it is losing ground very quickly against iOS and Android and needs fresh new devices with a platform that is more intuitive than Symbian. WP7 handsets could be the ticket.

OmniVision, makers of the camera sensors that find their way inside many of the smartphones and tablets out on the...