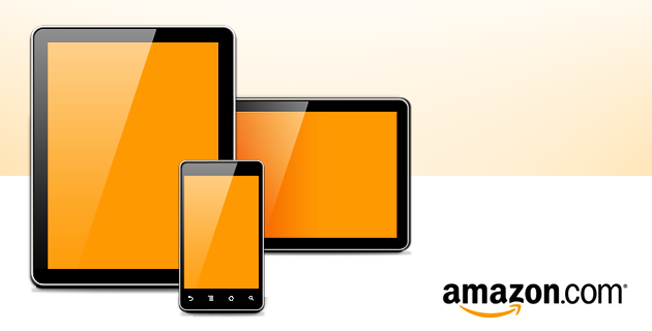 A handful of rumors have been flying around about Amazon’s entrance into the tablet space. Both rumored tablets, the Coyote and Hollywood, may ship with NVIDIA processors (Tegra 2 & Kal-El) and now we’re hearing that these tablets could land sometime this holiday season and range from $349 to $449.

Amazon’s tablets stand a good chance of getting some traction that other Android tablets have yet to garner. With its cloud music service and application store under its belt Amazon could bring these tablets to market without any Google services and still give a great experience. Whether or not it goes this route is anyone’s guess but it could go either way.

Both the Coyote and Hollywood should land sometime in the holiday season, and debut at very competitive price points. With the Kal-El processor to be available in at least one product by this August, we think that the time frame is from a strategic standpoint – not Amazon waiting for the right hardware to become available to them. The Hollywood should be toting this powerful quad-core processor from NVIDIA, with the Coyote running the popular Tegra 2.

Rumors also say that the Amazon tablets may not ship with the latest version of the Android operating system, but lower versions. This comes to us as a surprise as it would be a shame to see such great hardware on a lower (and likely dumbed-down) version of the OS. Still, everything is a rumor until it’s announced by Amazon itself and we could actually have two powerful Android Honeycomb or Ice Cream Sandwich tablets land this holiday season.

If Amazon delivers with the rumored hardware and price points for its upcoming family of tablets it may have a couple of hits on its hands. We’ll be sure to keep you updated as more details come forth. Either way, we’re anxious to see what Amazon is cooking up.