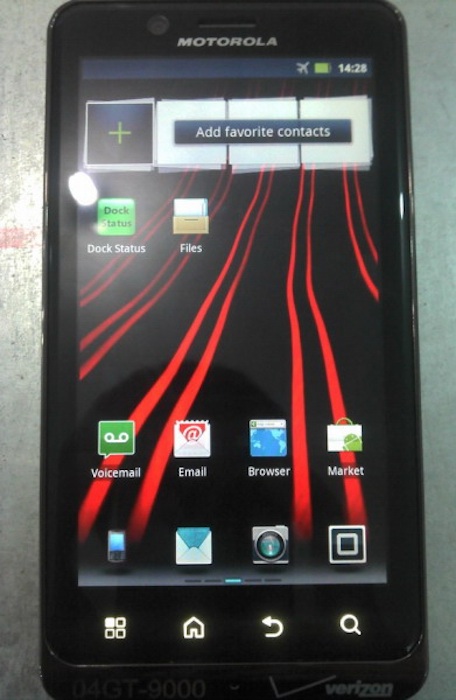 Motorola announced a dual core LTE enabled Android smartphone called the Droid Bionic exactly 5 months ago today; so why hasn’t it shipped yet? Rumors suggest that it’ll hit the market in Q3 and instead of an NVIDIA Tegra 2 powering the new superphone, it’ll feature a Texas Instruments OMAP 4. The delay is also due to Motorola wanting to make sure they get the device solid right out of the gate, and if you ask us the only way they can actually manage to do that is by not shipping it with Blur. Anyway, new images of the Bionic have landed on the internet and it doesn’t look like the device we played with back in January at the Consumer Electronics Show. The new Bionic sports a more refined look, with sharper corners, and plastic that’s more matte; something we hope the rest of the mobile industry adopts. We know it’ll have an 8 megapixel camera and 1080p video recording, but besides that … there’s not much else. The screen will be qHD, aka 960 x 540 pixels, and it’s supposed to measure 4.3 inches across. Price? No clue. 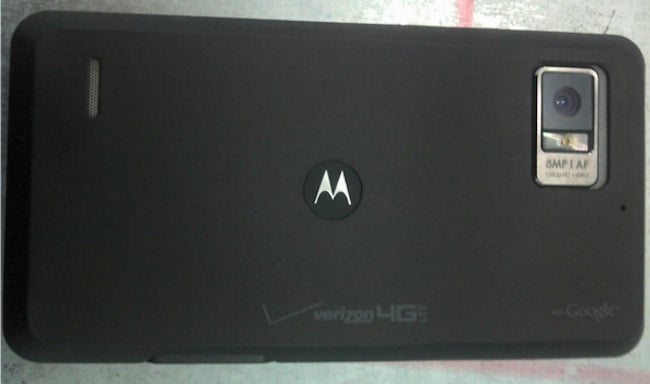 Considering just how buggy the Motorla Atrix is, think of it as a Bionic for AT&T, we’re not really excited about this handset. Samsung’s Charge may pack a single core processor and an 800 x 480 pixel screen, but we absolutely love it. It delivers better battery life compared to the HTC Thunderbolt, and Samsung’s TouchWiz Android skin is actually easy on the eyes, versus HTC’s blinged out to hell Sense UI. If you want our opinion, we say you wait for the Samsung Galaxy S II to launch in the USA. It’ll happen sooner rather than later, and from the reviews that handset has been getting abroad, it’s the most solid smartphone you can buy today.

That or an iPhone, but let’s not talk about Apple in an article about Android. Flamesuit on.

HTC Flyer gets a small updated to “improve system performance”

HTC has released a small update for its Android tablet - Flyer. Don't expect the latest Honeycomb features, only under...