We’re live at Nokia World in London and the world’s largest handset maker just unwrapped its first Windows Phones: the Lumia 800 and the Lumia 710. The company is saying that these are the first “real Windows Phones,” so we had to get a look at the them.

The Lumia 800 does kind of look like a Nokia N9 but with Windows. That’s not a bad thing, as it sports a polycarbonate backing that does feel really good in the hand. It sports a 3.7-inch AMOLED screen, a 1.4 GHz processor, 8-megapixel camera with dual-LED flash, and all the other connectivity goodies you’d expect.

The Lumia 800 feels really nice in the hand, as it sports a curved backing and a soft finish. It also has the right amount of weight to make it feel like a premium device. The top has a slot that closes for the charger and the SIM, the right spine hosts the volume rocker and camera button, the speaker is on the bottom and the left spine is clean.

The Lumia 800 could be a very nice smartphone but the U.S. market probably won’t be seeing it any time soon. Check out the photos below and I’ll get the video up just as soon as this slow U.K. WiFi allows it. 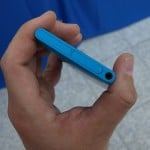 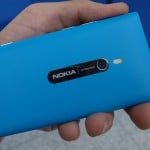 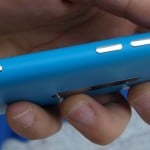 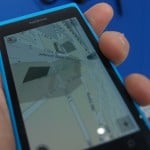 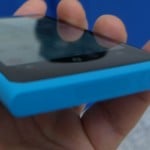 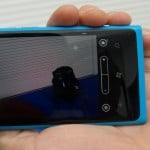 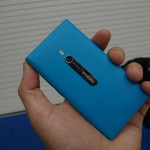 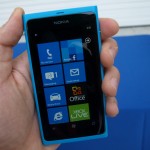 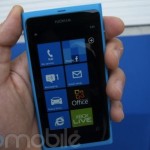 Today Nokia announced a total of 6 new mobile phones. The last 2 to be unveiled, the Lumia 800 and...