If you thought just seeing the upcoming Asus-made, Tegra 3-packing, 7 tablet from afar was a nice thing to see, you may be happy with what you see right here. While it likely won’t be coming to the US anytime soon, if at all, after cruising around the NVIDIA booth we saw a tablet from ZTE. Not only was this tablet running Android 4.0 Ice Cream Sandwich but it also has the Tegra 3 running the show.

We couldn’t get a real feel for the device since it was tethered to the stand but it’s what you’d expect to see out of a device of it’s kind. We’re going to go out on a limb and say the 7 incher sported a 1280 x 800 display, as most worthy tablets are shipping with a similar resolution today. It’s an overall decent design, with rounded edges and a rubberized grip backing.

Running Android 4.0.1, the tablet showed off all the Ice Cream Sandwich goodies but other than eye candy, there was little to test out due to the lack of data connection at the booth.

So while we patiently await the Asus 7 inch Tegra 3 tablet, feel free to blur your eyes when looking at these pictures. 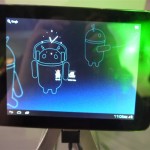 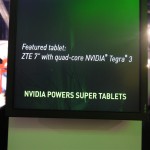 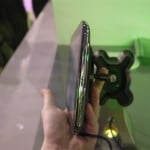 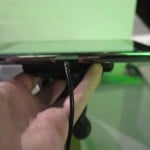 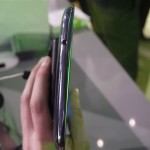 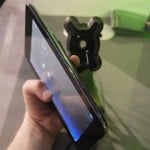 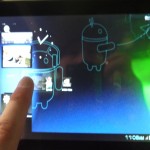 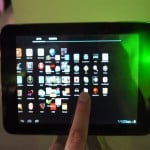 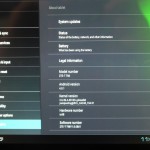 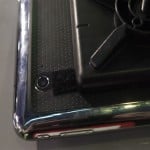 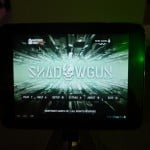 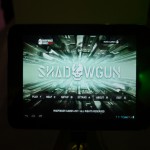 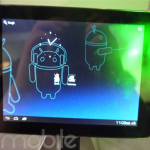 Motorola to release less phones in 2012, focus on marketing instead

Motorola today announced it will slow down the release of new phones, starting in 2012. This comes after the company...