Unlike what Apple fanboys want you to believe, the iPad is not the only tablet on the market. There are other great options out there and here we want to point to 5 best ones, or so we think of them. As you’re about to see, all of them run Android and thus offer less apps than iPad. If that’s a problem for you or if you just can’t live with a product that doesn’t have an Apple logo on the back, well – you better stop reading this and hit the buy button the second the iPad 3 starts selling. On the other hand, if you at least want to consider alternatives, here’s what we got: 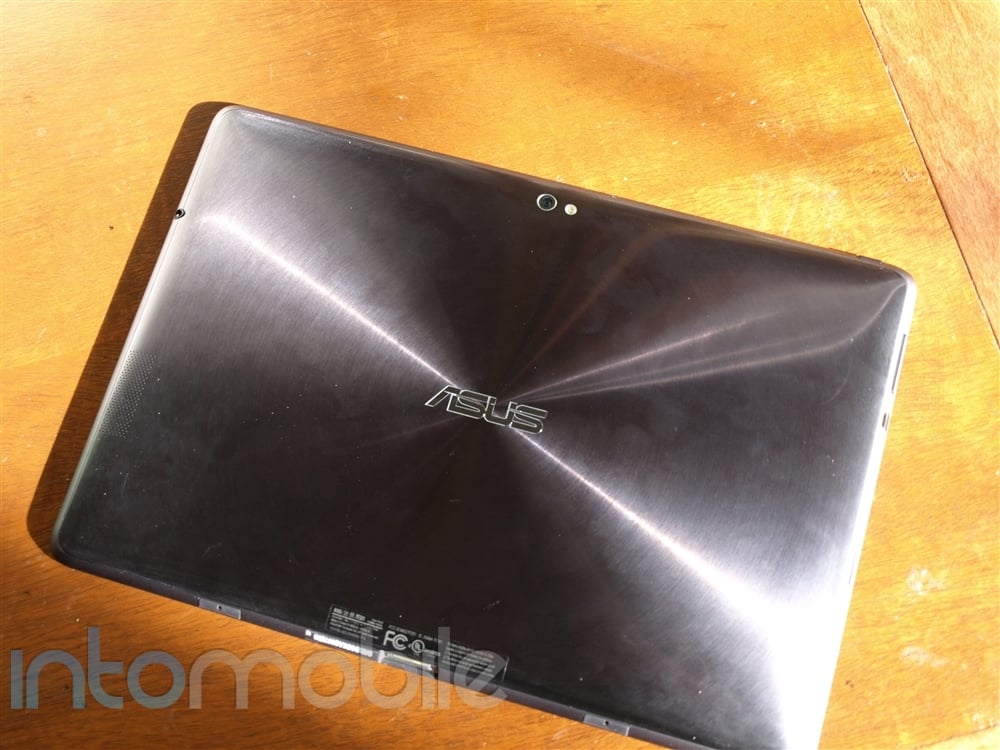 Asus’ tablet can also work like a netbook (or that’s a smartbook) by connecting it to a keyboard dock, which also adds extra battery life to the product. That keyboard dock is sold separately bringing the total cost to almost $700, though the price can vary. It is also the world’s first tablet with a quad-core processor (NVIDIA Tegra 3) and its metallic body makes it look stylish and solid. 3G connectivity isn’t an option – the Transformer Prime is a Wi-Fi only device. 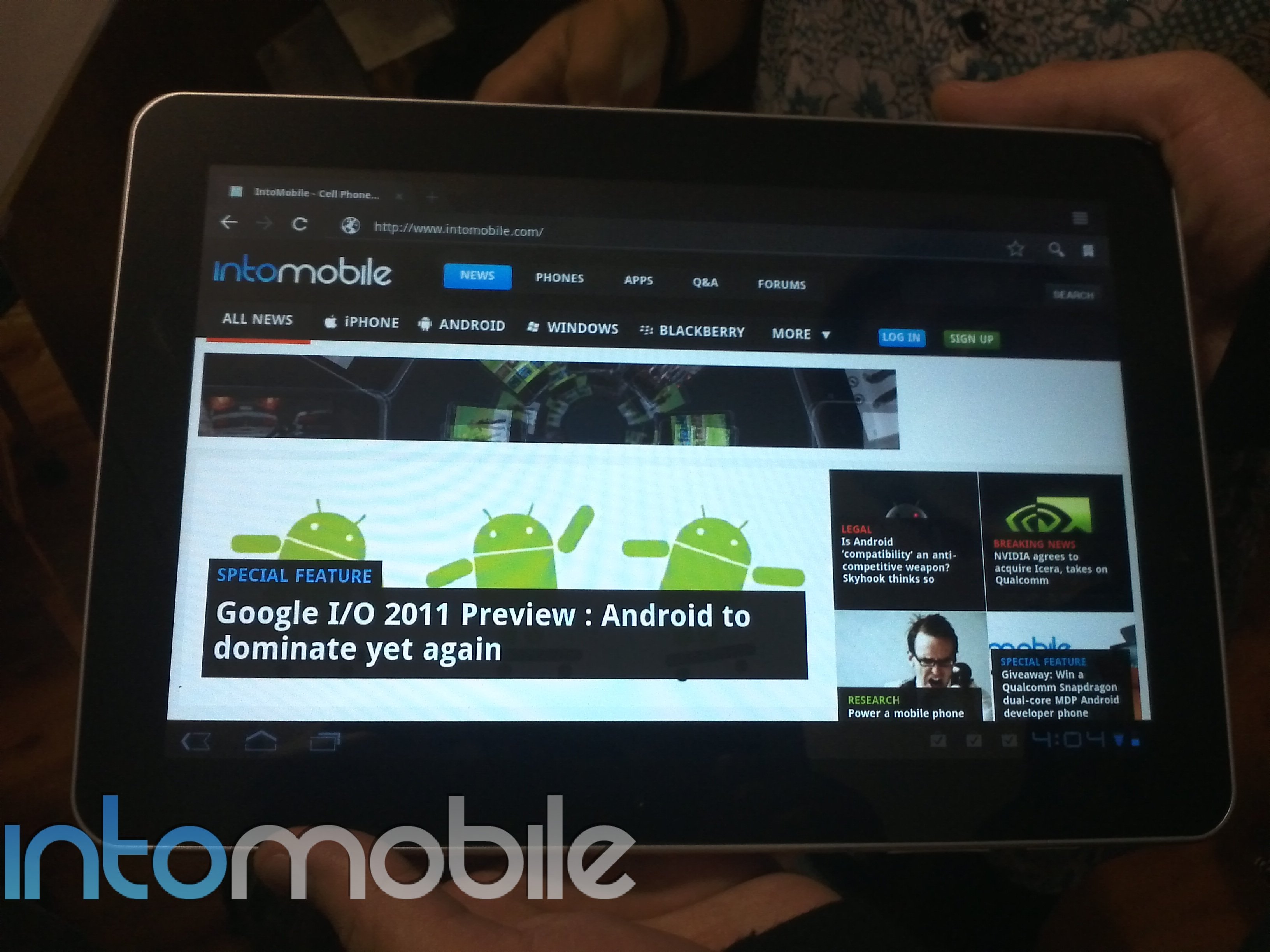 Samsung’s 10-inch tablet is also a solid option. It looks classy and comes with a number of “exclusive to Samsung” apps spread across various hubs like Social Hub, Gaming Hub and the brand new Learning Hub. It’s also worth pointing that the Korean company has been eager to release timely updates, constantly adding new features to keep its customers happy. 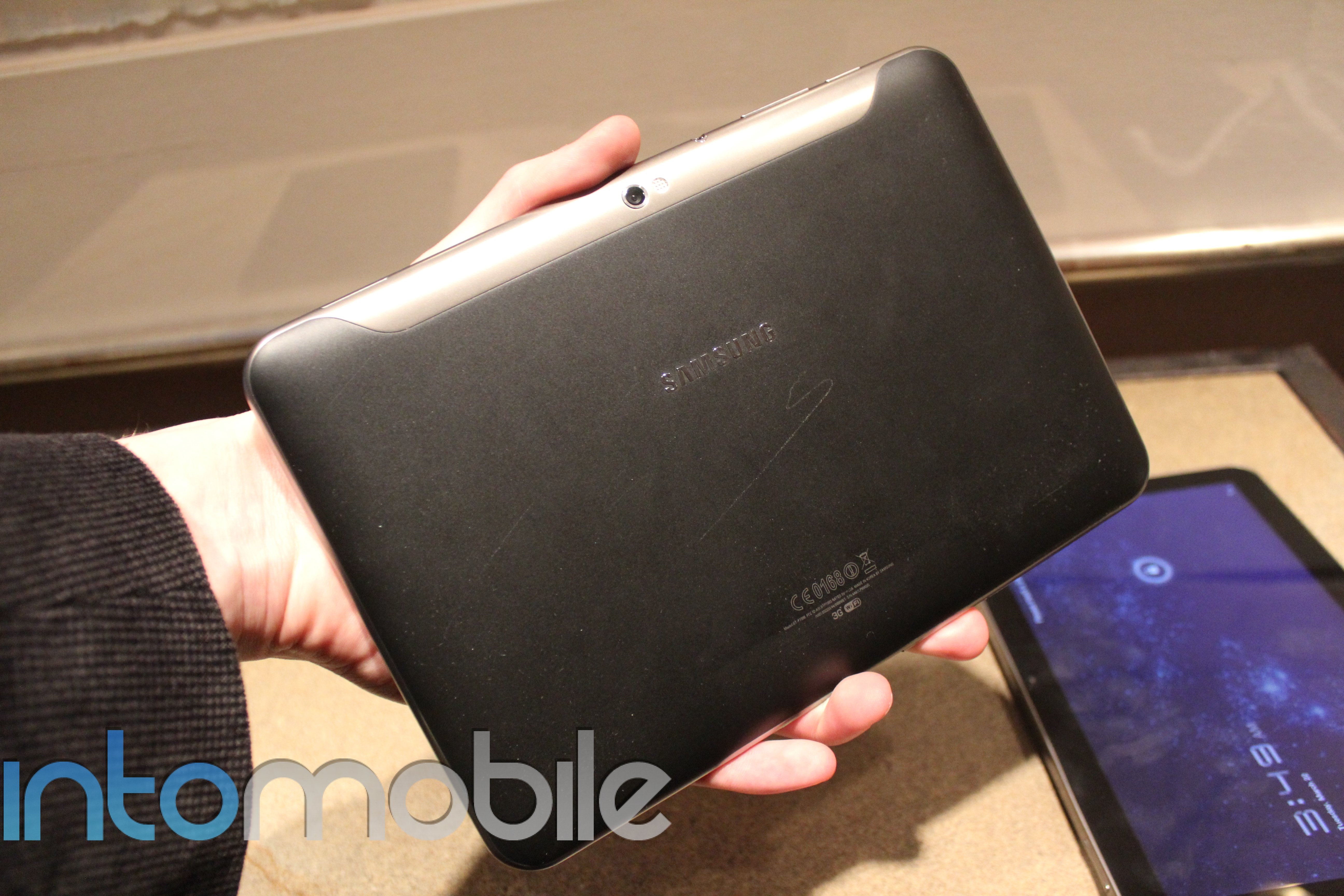 If you want a smaller tablet, consider two other Samsung products – Galaxy Tab 8.9 or Galaxy Tab 7.7, both of which are available with or without 3G/4G connectivity support. These are easier to carry around, yet they still look awesome, again packing some exclusive Samsung apps. 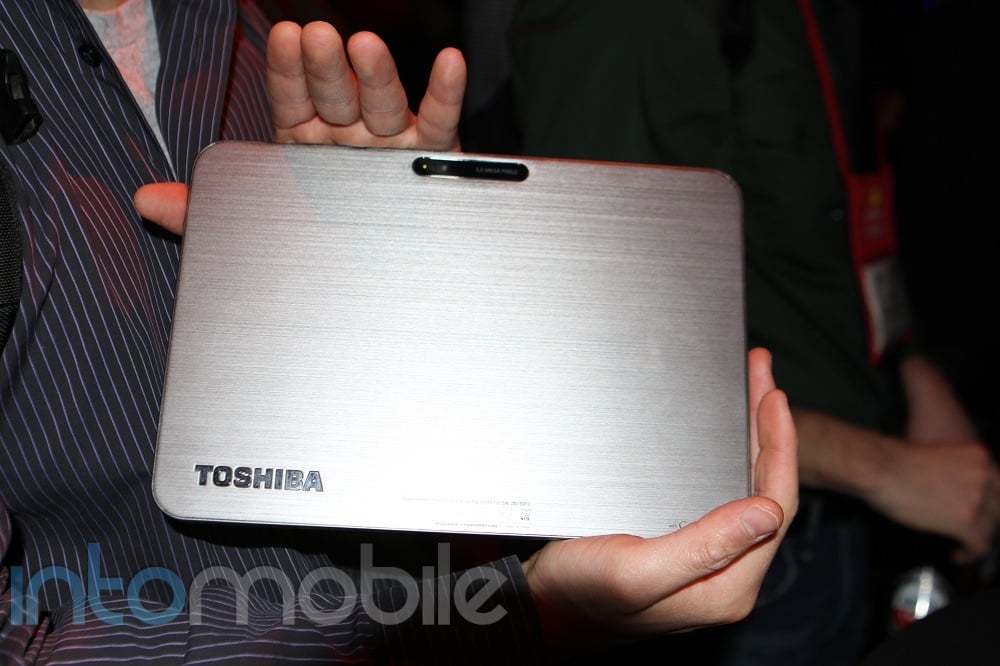 Talk about the classy lookin’ product – at just 7.7 mm, the Toshiba Excite 10 LE is the world’s thinnest tablet. Expect all of the goodies Honeycomb / Ice Cream Sandwich brings to the table, along with a standard set of “tablet features” including Wi-Fi connectivity, dual-cameras, fast dual-core processor, as well as a number of slots and ports. 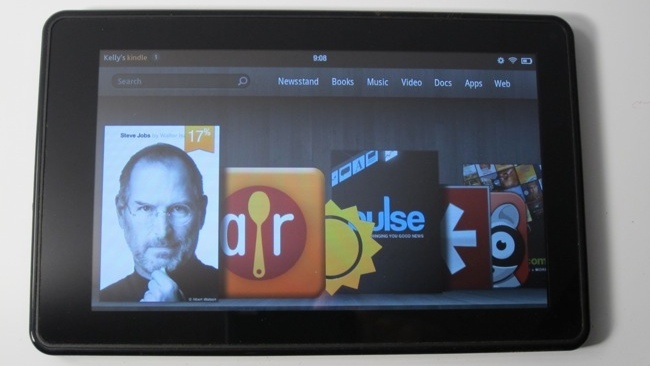 These two are made for avid readers who don’t mind living in Amazon’s or Barnes&Nobles’ cloud. Both tablets come with a 7-inch screen, custom Android UI and will keep you in tune with the latest books offered by the two book sellers. Additionally, you’ll also be able to get you games fix and install many other apps from Amazon Appstore and Nook Apps.

That’s just an overview. There are also other tablets made by the likes of HTC, Motorola, Acer as well as a number of other products coming from not that known companies.

Temple Run for Android has seemed like a thing of legends, only to be revealed once every millennia when the planets have...