Sony is the name and Xperia is the game for the Japanese company this year at CES. We spent some time walking around the company’s impressive 360-degree booth at CES 2013 and the most exciting product on display was undoubtedly the Xperia Z.

Sony’s new flagship Android phone was displayed prominently both on the table and behind the glass displays. There were plenty of units on display and, as we listened around us,  people’s reactions to the Xperia Z were favorable. Especially impressive was the dunk test in which Sony dropped the water-resistant phone into a small water-filled cube.

The rest of the booth was filled with wireless headphones, TVs and other technology from Sony. You can check out the photos of the booth, including a few closeups of the Xperia Z,  in the gallery below. 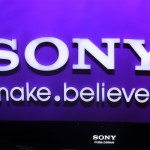 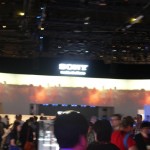 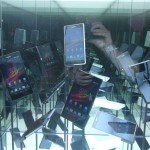 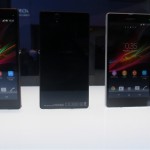 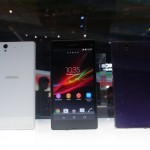 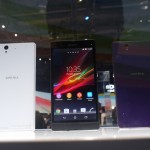 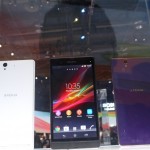 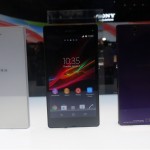 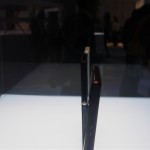 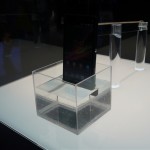 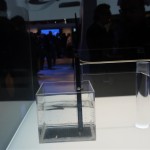 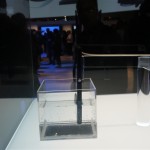 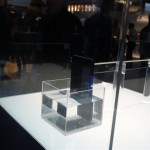 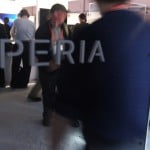 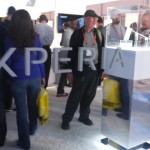 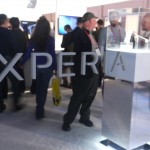 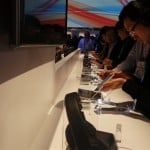 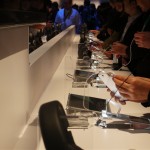 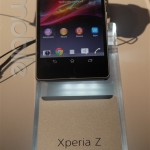 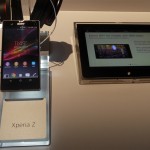 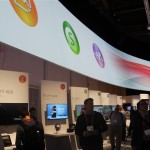 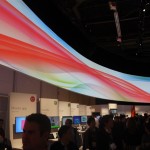 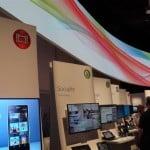 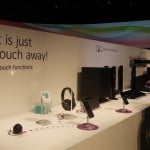 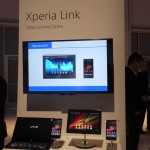 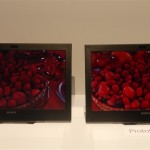 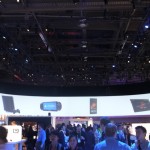 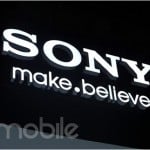 Acer's newest addition to it's family of tablets, the Iconia B1-A71, is promising to be an affordable and functional option...