While Sony’s venture into the Android tablet world hasn’t necessarily proved to be very fruitful, things just might turn around with its latest tablet offering, the Xperia Tablet Z. Announced only for the Japanese market, The Xperia Tablet Z has a lot in common with its smaller sister device, the Xperia Z smartphone.

Sure, the Sony Xperia Tablet Z sounds like a lot of tablets either available or becoming available soon, but it’s not all about the power with this tablet. The Xperia Tablet Z is also ultra thin and light, coming in at only 6.9mm and 495 grams. This officially makes the tablet the thinnest and lightest 10 inch tablet, which is quite the feat, given the many 10 inchers out there today.  Taking from its smartphone sister, the Tablet Z is also dust and waterproof, furthering the durability of the device. Now throw in the 6,000 mAh battery, and that’s the Xperia Tablet Z.

While I personally don’t care for larger tablets, Sony’s new offering has actually interested me. Unfortunately, it will be staying in the Japanese market and there’s little we can do about that. If we see the device land in the US anytime soon, we’ll be sure to keep you up to date! 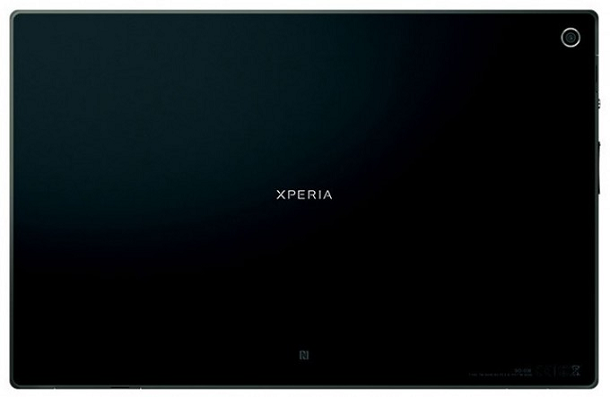 Samsung is working on the first software update for its Galaxy Camera product. The ROM has been leaked, packing Android...