As promised when the LG Optimus F5 and Optimus F7 were announced on Friday, we were able to get ahold of both them at Mobile World Congress 2013 in Barcelona. These two phones, first leaked out by the trusty @evleaks, kick off LG’s new F sub-series of Optimus smartphones.

The F7 doesn’t feel too much bigger in the hand than the F5, which is good news. It’s only 0.3 mm thicker as well. They both run Android 4.1.2, which is fine, but it would have been nice to see at least the higher end F7 running Android 4.2 Jelly Bean. LG always makes handsets with pretty good design and solidity and these are no exception.

Enough chit chat, let’s dive right in to our full hands-on gallery below. 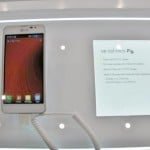 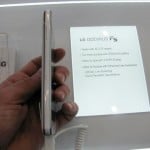 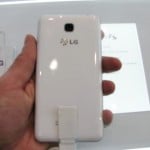 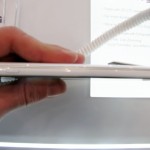 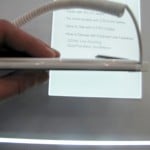 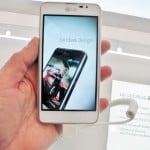 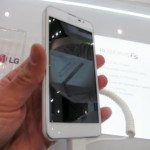 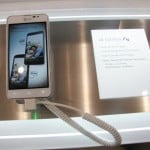 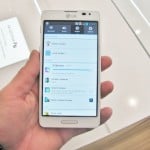 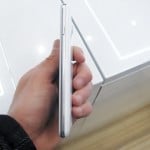 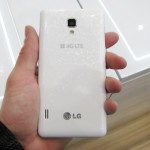 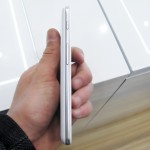 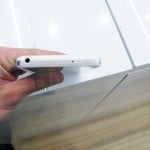 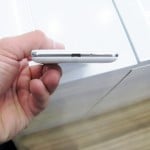 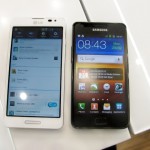 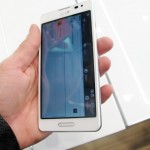 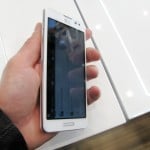 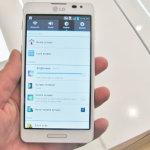 Just a short while ago we announced that ZTE unveiled its gigantic 5.7-inch Grand Memo tabletphone at Mobile World Congress...