With the fall season approaching, Apple fans are patiently awaiting the announcement of new iDevices, namely the iPhone 5S. We’ve heard a number of rumors and seen a few supposed pictures of iPhone 5S components, and new reports are streaming in claiming production delays of the device. A fresh rumor comes to us today from BGR, which reveals the specs of the device as well as a few pictures showing the device’s aluminum case.

As far as specs are concerned, the iPhone 5S is rumored to sport a 4-ich IGZO Retina display with the same resolution as the iPhone 5, an A6 processor running at a faster clip than the iPhone 5, 2GB of RAM, and updated LTE radio and quad-core SGX 554MP4 graphics. The iPhone 5S will reportedly include a 12MP rear-facing camera with a dual-LED flash, NFC, a 120fps slow-motion video camera  and a fingerprint scanner.

We will see what Apple has in store for us come this fall. If this report is to be believed, the iPhone 5S will be packing some nice hardware, and will definitely be giving the Samsung Galaxy S4 and the HTC One a run for their money. A budget iPhone is rumored to be released concurrently with the iPhone 5S, of which we have seen some plastic back panels that some contend are not authentic.

Check out the leaked photos from C Technology below. 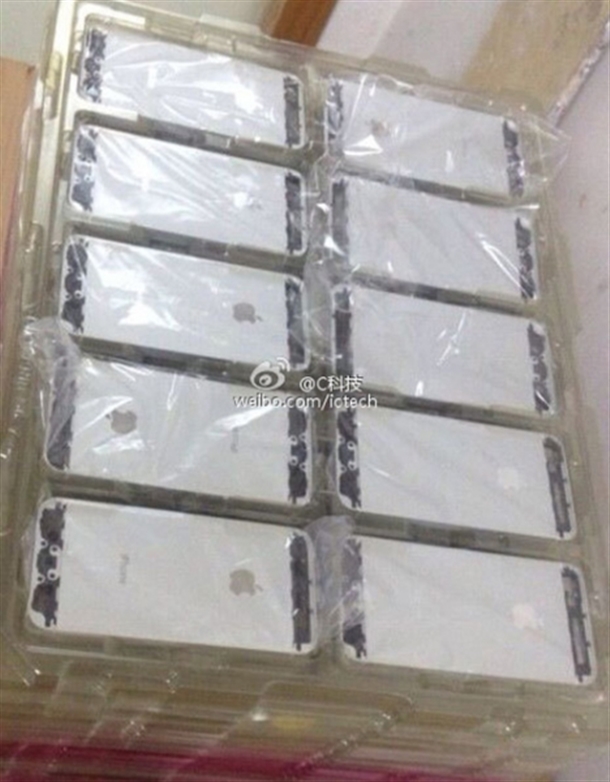 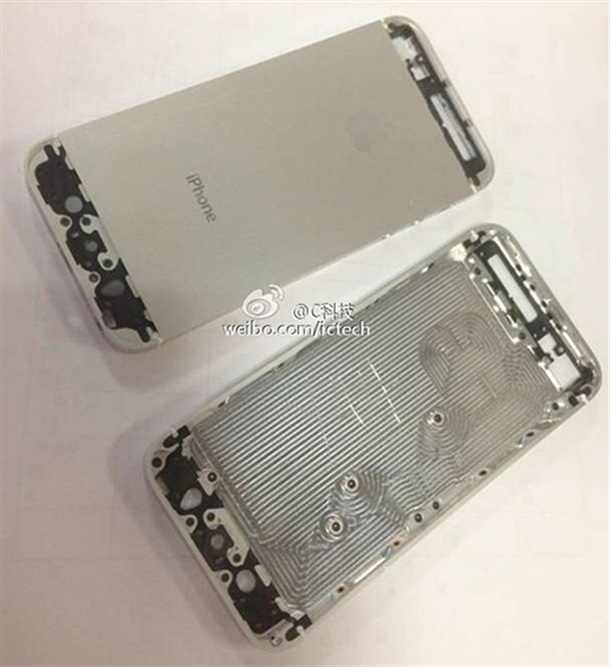 Samsung Galaxy Folder is a clamshell-shaped Android smartphone for Korea

The clamshell form factor is pretty much dead with most of us opting for all-touchscreen devices, instead. There are some...