Last week, Facebook dropped a bomb on mobile users across the world. The social media giant decoupled the messaging function from its mobile app, forcing those wishing to send cute emojis to not-so-close friends and exes to download the Facebook Messenger app. For many, having to use two Facebook apps is just too much, and super annoying. But something besides anger surfaced; paranoia.

Suddenly, media outlets focused on the app permissions that Facebook Messenger app requires upon installation. Yes, the app does ask for permission to read all of your texts, get access to your camera and microphone and your mother’s maiden name (jk). The media reports made it seem like Facebook was suddenly spying on its users, not just requiring people to download a separate app. But that isn’t the story. That’s just good ol’ fear mongering, and sloppy journalism. 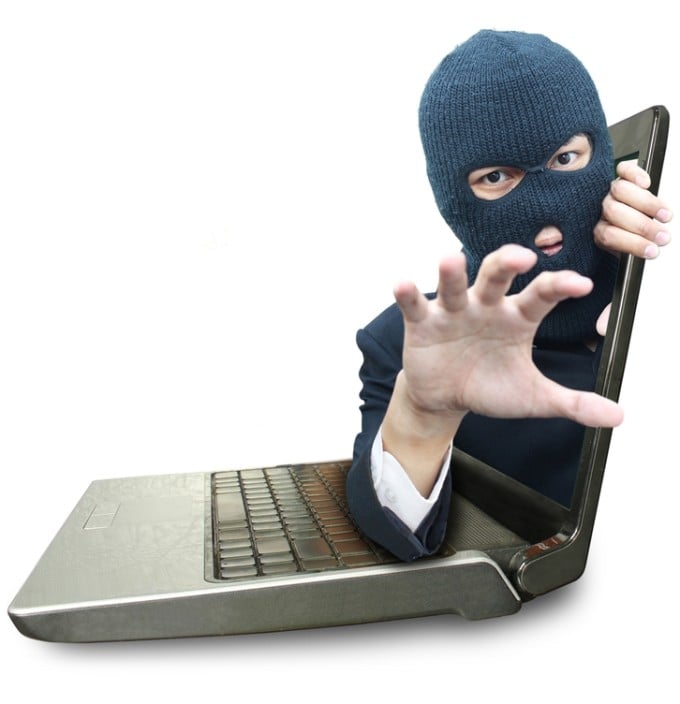 Here’s the deal. If you’ve ever used the Facebook app on your mobile device, you’ve already given Zuckerberg and Co. permission to access your information. In fact, the standalone Facebook app requires the same permissions as Facebook Messenger, and they aren’t as nefarious as they seem. Here’s a breakdown of those app permissions straight from Facebook:

Android permission (what you’ll see on your Android phone or tablet) and examples of what we use this permission for:

So, why then does Facebook want access to my microphone, camera and location? Well, the answer is simple. Facebook allows you to upload photos from the app, right? There’s your camera permissions. Upload video? Same deal, camera and microphone. Location? You can turn that on to let your friends know where they’re at. You get the drift. If you don’t turn on your camera from Facebook’s apps, then the app can’t run on your camera. Period. So no, the app isn’t monitoring you, at least not nefariously. You’re doing all of the work on that front every time you post, like or comment on anything Facebook related. We willingly give them all the information they need. 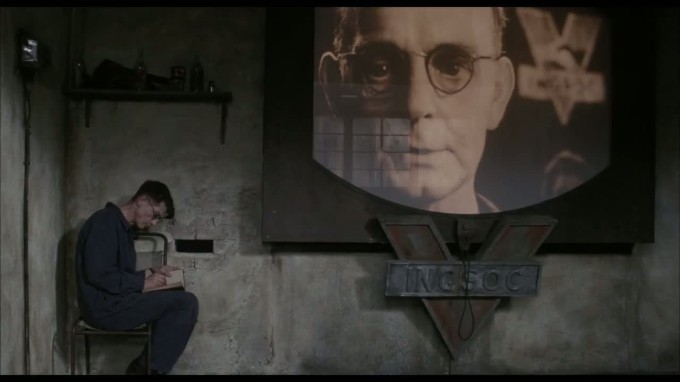 I’m not saying that you shouldn’t be worried about app permissions, far from it. App permissions are extremely important to be aware of. And while I don’t want to be condescending and bash those who have never even heard of app permissions (probably too late for that) I am bashing the technophobic, under researched news reports that didn’t get their facts straight.  It’s their job to factually report the news and not stir up a panic, right? Oh wait, nevermind that last sentence. My bad.

One thing about this whole shitstorm is that it brought to light just how much information we give up to Facebook and tons of other companies around the globe. It is a HUGE issue, and one that will define the new age of uber-information which is being forced upon us. We as individuals and a society need to find a level of privacy that we are all comfortable with, or at least the options to tailor what big brother sees and hears. The bottom line is this: If you’ve got a problem with Facebook’s app permissions, you’re going to have a problem with pretty much any messaging app out there. So delete your Facebook account, ditch your smartphone and live in 1990 if you really need to be off the grid. Or, you could check out the Guardian Project which provides secure chatting options.

You’re probably pretty pissed at Facebook right now, and I don’t blame you. But being paranoid? Just calm the hell down already. Or ditch Facebook. It’s your call.