Apple has just announced the new iPhone 6 models, and they’re looking to be the things of an Apple fan’s dreams. Just as rumors suggested, Apple released two models today: the iPhone 6 and the iPhone 6 Plus. The iPhone 6 rocks a 4.7 inch 1334 x 750 Retina HD display and the iPhone 6 Plus enters phablet territory with a 5.5 inch  401 ppi 1920 x 1080 Retina HD display. Both models tout an aluminum body and curved glass which wraps around the side of the iPhone 6. The new iPhones rock Apple’s 64-bit A8 chip as well as a M8 motion coprocessor. Both models contain the same internal specs, just offer different screen sizes. 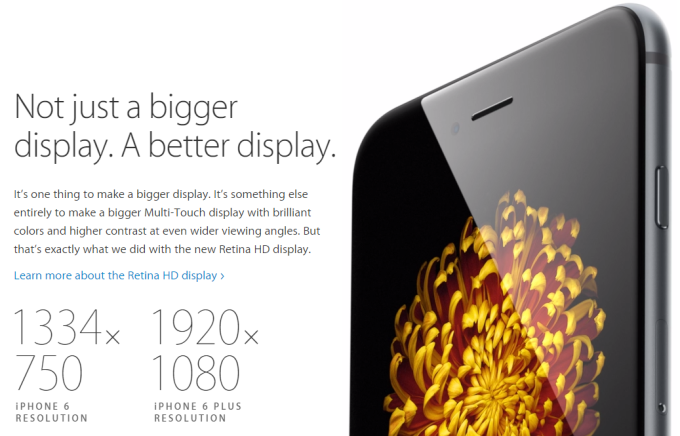 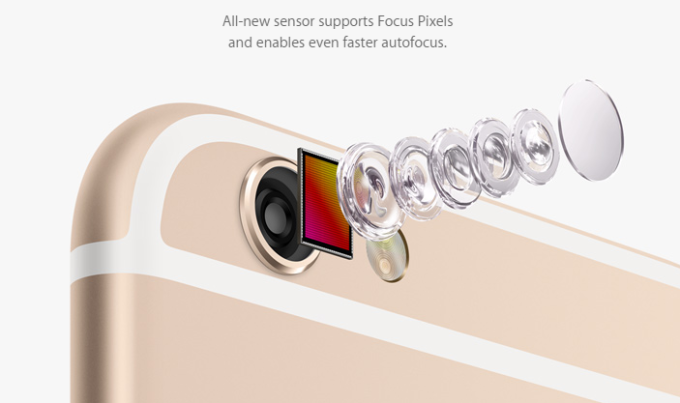 Apple has significantly improved the camera on the iPhone 6, allowing for recording of HD video, slo-mo and time lapse shots. The 8MP camera sensor includes Apple’s Focus Pixels and face detection, optical image stabilization, exposure control and panorama mode. The front-facing camera has been improved, allowing for HD when Facetiming with family and friends.

Wireless has been beefed up on the new iPhones, resulting in 3x faster wi-fi speeds than previous iPhone models via 802.11ac support. VoLTE is now supported, as well as support for a total of 20 LTE bands. Apple claims the devices can deliver download speeds of up to 150Mbps, but that all depends on what speeds your wireless carrier offers. Touch ID is on board, as well as the long sought after NFC capabilities.

Pricing for the new iPhones begins at $199 and will come in 16, 64 and 128GB variants with color options which include Space Gray, Silver and Gold.

Huawei said this is coming and now it's been officially announced in China. I'm talking about a special version of...