If you’ve got a ton of media on your computer and need to get it over to your TV, you’ve probably been using Plex. It’s one of the best media servers out there and is a quick and easy way to make sure all of your devices have access to those terabytes of movies you’ve got sitting on your desktop. There’s now a Plex app for the PlayStation 3 and PlayStation 4, but it’s only available in Europe and some Asian countries for now.

Plex takes a two-pronged approach to delivering media across your local network by utilizing a media server which runs on your PC and apps for various streaming boxes, sticks, mobile devices and a few game consoles which deliver the media on a connected TV. While PS3 users running Plex server have been able to access their media thanks to the PS3’s UPnP support, PS4 owners haven’t been so lucky. Surprisingly, the PS4 currently doesn’t support UPnP, but that doesn’t matter so much anymore as there’s now an official Plex app for the PS4. There is one catch, though – you’ll have to have a Plex Pass subscription to use the app on the PS3 and PS4, and the app isn’t available in the U.S. just yet. Today’s release of the Plex app for PS3 and PS4 is available in Europe and most of Asia. The app will appear in the U.S. and other locations in “the near future.” 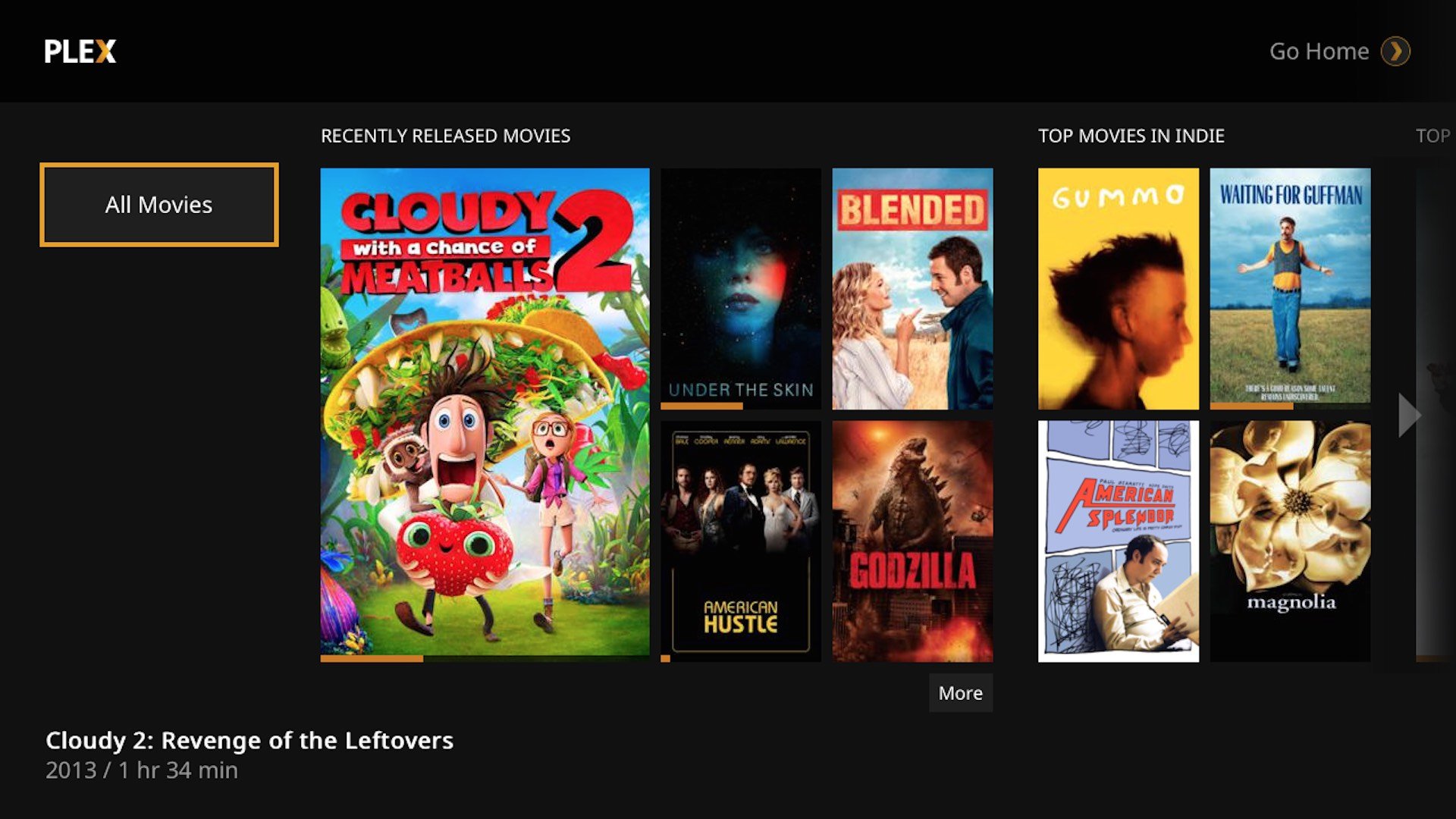 While the app hasn’t hit the states yet, there is still a way to use Plex on your PS4 without downloading the app. Provided that Plex server is running on your Mac or PC, you can just fire up the PS4’s web browser and point it to the Plex server on your LAN, which defaults to 127.0.0.1:32400. From there you can access Plex’s web interface which is just as good as the native app, and it won’t cost you a dime. 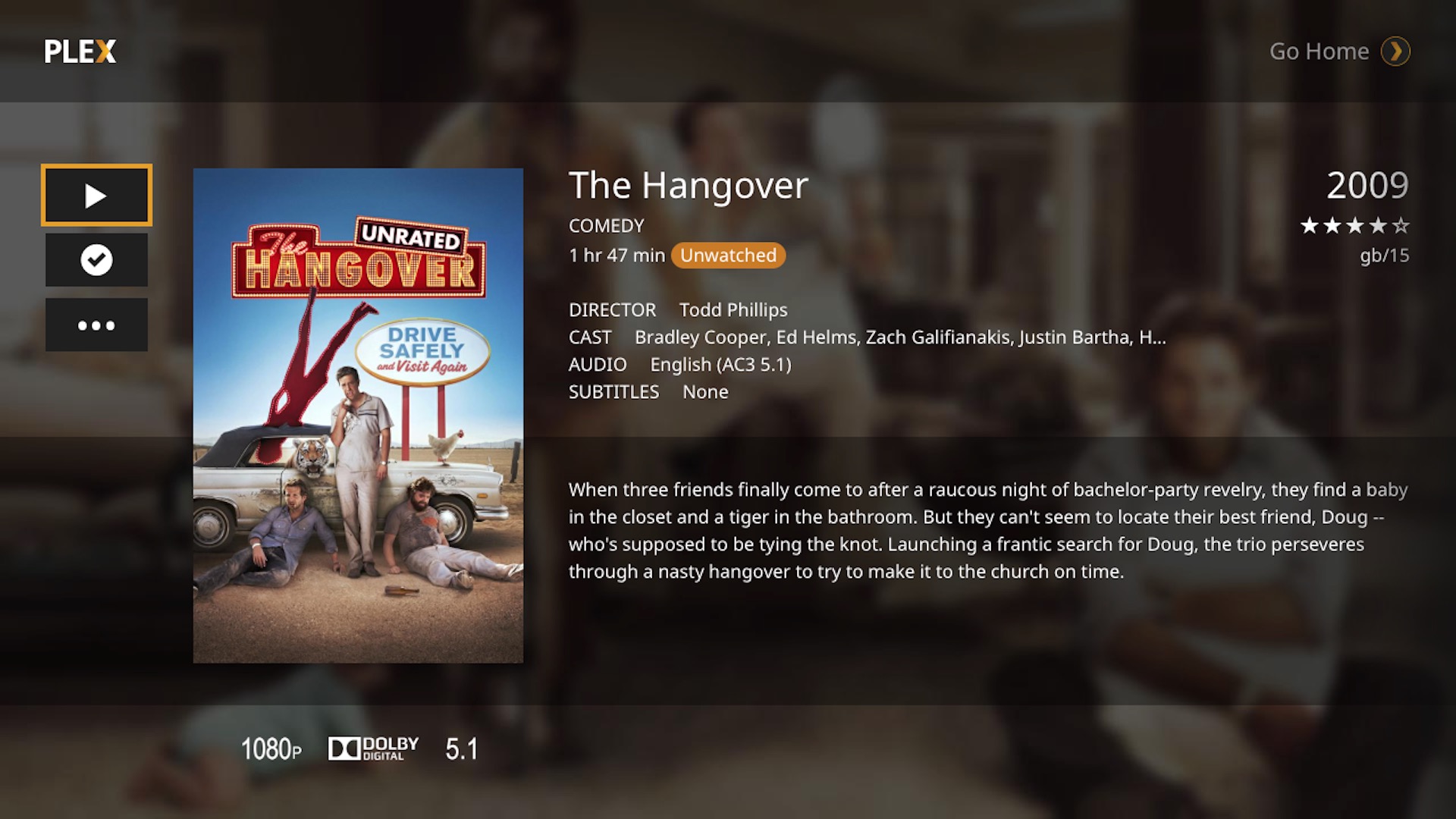 If you’ve got a Plex Pass you might want to give Plex on the PS4 and PS3 a go. Let us know how you like it, and we’ll update you when the build hits the U.S.

Are you ready for some holiday season freebies? Good! Google's giving away some hot HD movies through the Google Play...