Chinese (handset makers) are coming and they seem ready to take on the Korean giants. Just last week, I got a chance to play with the Mlais M4 Note, a phablet-sized device that offers an amazing bang for the buck. That’s $159 for those who count.

At first glance, the M4 Note looks like a Samsung Galaxy Note 4 rip-off, but that’s not really the case. Most modern devices look the same, and the fact that some phone resembles the other is something we should complain to Apple – they pretty much moved the entire industry this way. Long gone are all form factors except for the all-touchscreen. And now most modern devices look similar.

We can’t really blame the Hong Kong-based company for borrowing few cues from Samsung, which itself was sued by Apple for IP infringements.

Anyhow, let’s see what the Mlais M4 Note is all about…

Overall, we’re talking about a rather big mid-end device that should work for the majority of users.

The Mlais M4 Note looks and feels like a premium product. It boasts a CNC milled steel frame and a faux leather back we’ve seen in a few Samsung smartphones. The camera housing and buttons are metal, as well.

There are some minor issues like the jagged edge on the camera rim, but this is only visible upon closer examination.

The volume rocker is located at the right, while the power button is on the left. Both buttons feel great, as does the home button.

The micro USB and 3.5mm audio ports are located at the top. Microphone sits at the bottom of the device, while SIM and microSD card slots are below the back cover, where you’ll also find the battery. Speaking of back cover — which is available in black or white — it’s replaceable with Mlais offering flip covers for just $5.

Overall, when it comes to build quality, we would say that Mlais did an amazing job considering the tight budget. The entire package feels solid in the hand. 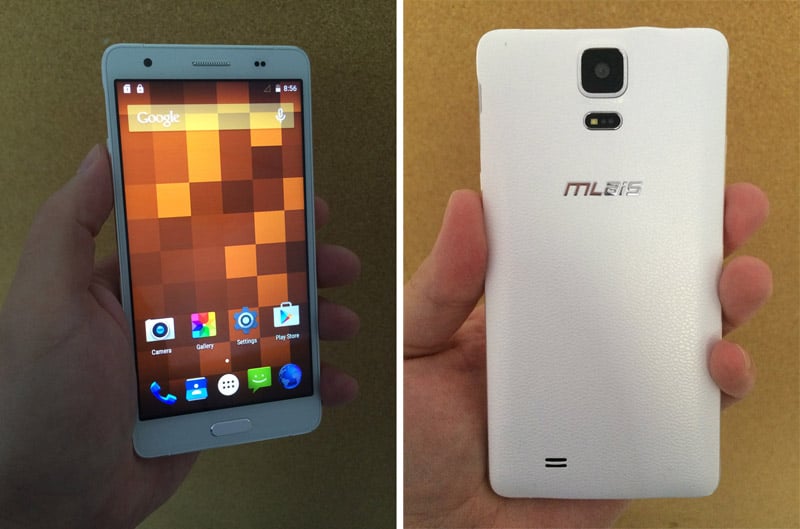 The Mlais M4 Note is a mid-range device with a 64-bit quad-core processor clocked at 1.5GHz. It also has 2GB of RAM and can easily cope with all the pixels displayed on a 720p HD screen though don’t count on it to power some high-intense gaming. Mid-range phones are not made for that. Nevertheless, for the majority of tasks most users rely on, the M4 Note will deliver solid experience.

Furthermore, since it sports FDD-LTE support, you will be downloading pages in mere seconds, presuming you’re on a 4G network. If you’re not – there’s always HSPA+ and Wi-Fi.

Mlais doesn’t have a custom skin of its own, which is a plus in our book. It has a few Mlais-made apps like the one used for camera. Also, it rocks gesture support that makes it easier/faster to launch popular apps and services. For instance, the Camera app can be launched by drawing “C” on the screen.

We kinda liked using gestures on M4 Note’s big screen, though we had few problems with double-tap gestures.

Aside from those small tweaks, the rest of the software is “basic” Android. Again, we like that.

And if you wonder, Android 5.0 Lollipop runs the show out of the box.

The colors are pretty good and there’s a blueish tint, so the whites are on the cool side. Viewing angles are good as well, and so is contrast. Blacks look fine, and are on par with some pricier 720p and 1080p devices we’ve seen before.

As for the camera, it rocks a 13.3-megapixel sensor with an f/2.2 aperture. In daylight, the camera produces good results, but in low light – it struggles a bit, so you end up with a fair amount of noise.

In addition, a slow aperture is also not a good thing for HDR. Although it can improve quality in some situations, in same others – you get a lot of HDR ghosting.

The camera can capture 1080p video in fine mode, but the problem is that you also grab a lot of audio noise.

When it comes to the front camera, it will get the job done – but again, don’t forget this is not a high-end device so you should tolerate some noise.

We like the Mlais M4 Note. As we said in the title, it offers an amazing value for the money. You’ll have hard time finding a better smartphone for $159. It looks and feels premium, but you shouldn’t forget it has mid-range specs under the hood. And again – you’ll get much more than what you paid for! 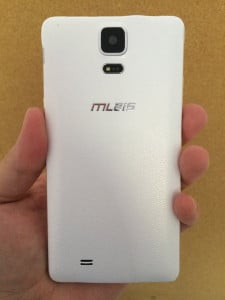 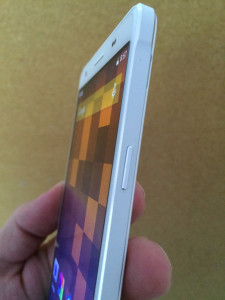 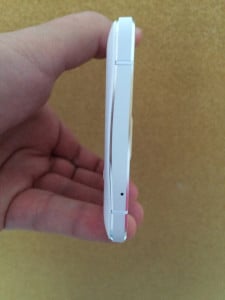 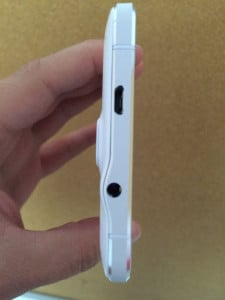 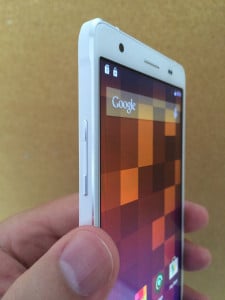 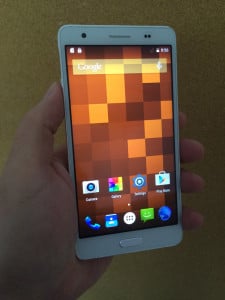 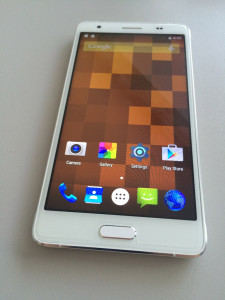 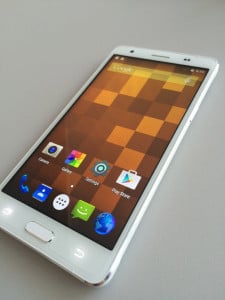 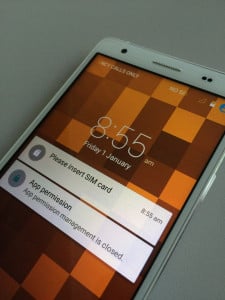