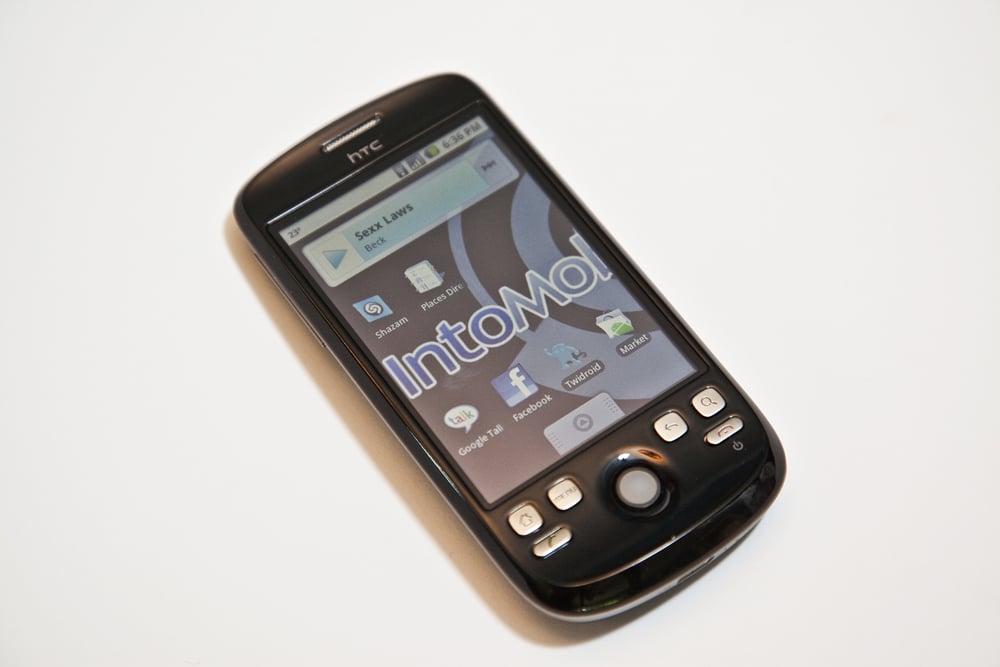 A few short weeks ago, Rogers unleashed the HTC Magic and Dream, allowing Google’s mobile OS, Android, to descend upon Canada like a swarm of open source, robotic, bright green locusts. I, for one, welcomed our new insectoid overlords. Will had already enjoyed the bleeding edge of Android when it first came out in the fall with T-Mobile’s G1, but since then we’ve experienced the much-touted Cupcake update, and a new piece of hardware to carry the world’s second-newest cellphone platform. The G1 didn’t really come off as a comfortable, let alone sexy smartphone; the chin was bizarrely angled, and could easily get in the way of typing, and the whole thing looked fairly chunky. On the other hand, the Magic, announced in Barcelona at MWC, was a proper device that could easily appeal to the mass market, and make Android more than just a developer’s sandbox. T-Mobile will soon be releasing the MyTouch 3G, their version of the Magic, so read on for a peek into the future.

Update: Samples from the camera now included in the gallery.

I’ve been using a BlackBerry for about two years straight. (No, not the same one, that’s just crazy-talk.) Aside from a mild flirtation with the Nokia N85 during Mobile World Congress, I haven’t used any other kind of phone as my personal device, so getting Android in my hands for any discernible amount of time was kind of a big deal. I had covered Android’s unveiling back in the fall, but everything following that was little more than an insubstantial mirage floating across the blogosphere since Canada was devoid of any supporting devices, and even now with two available, there are still a few geographic limits. Enough jibba-jabba, here are the specs.