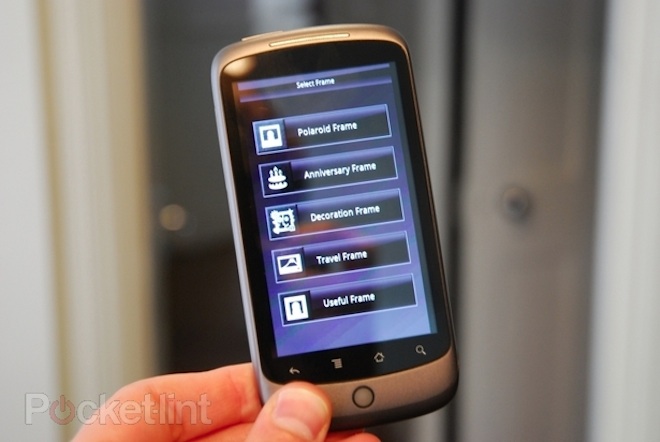 Polaroid is set to introduce a printer by the end of this year that will talk to an Android application that lets you tweak your pictures before printing them out for permanent storage inside a photo album that your mother will most likely use to embarrass you the next time you bring over a girl. The company, which I honestly thought died a few years ago, will price the PoGo printer for around $100 and it’ll print 3 inch by 4 inch photos using zero ink ecologically safe paper.

An application for Android, which has been in the market for quite a few weeks now according to Gizmodo, but I can’t find it here in the Finnish Android Market, is said to allow you to add text and choose a frame out of 79 made available. It’s going to take about 50 seconds for your photo to come out, so don’t expect to take this thing to a party and print out 10 copies to everyone who asks for one. The photos will come in a pack of 30 and are set to cost 12 British Pounds, so expect something under the $20 across the pond. 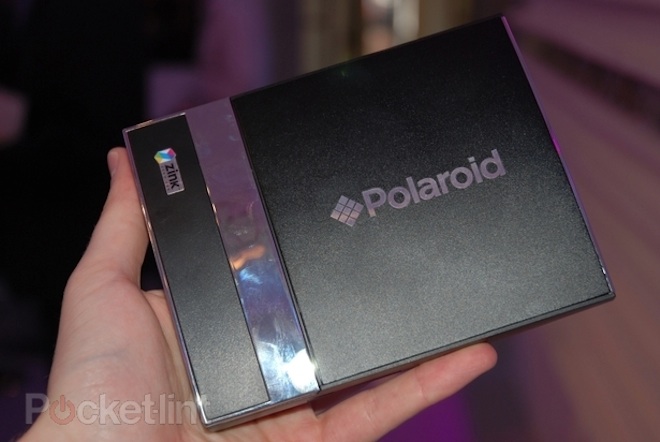 What about iPhone users? Polaroid says that they’ve submitted an application into Apple’s App Store, but the Cupertino firm is taking their sweet time because they’re very careful with approving applications that take advantage of the Bluetooth capability.

Are you going to pick one of these up for Christmas? I’m incredibly tempted, mainly out of nostalgia, to be able to print out photos and mail them to people or even make a collage that I can hang on my wall. Realistically however, I know that I’ll just keep my photos on some memory card and the rare times I need to print them out I’ll go to my local supermarket and use one of their touch screen kiosks that not only takes memory cards, but also allows you to send photos to it via Bluetooth or MMS.

Hey Polaroid: Why not release a camera with a phone built in? It sounds crazy, but it just may work.

Again, Samsung is well on its way to reach the 10 million Galaxy S units sold this year. In its...