Outside of the sexy white exterior, you’ll find no differences between it and the black version of the Nexus 4 that’s been around nice November of last year. The white Nexus 4 shares the 4.7 inch 1280 x 768 Super IPS Plus display, Quad-core Qualcomm Snapdragon S4 Pro CPU, 2GB RAM, 8 Megapixel Camera, 1.3 megapixel front-facing camera, and everything else that comes with the black version of the popular handset.

Like the white Samsung Galaxy Nexus, the white Nexus 4’s face is completely black and the bezels aren’t white. Whether this is an intentional design decision or a result of light leaking through the bezel is beyond us, but we do like the contrast between the front and the back.

As you’d expect, you’ll still find LG’s patented Crystal Reflection Process adorning the back of the white Nexus 4. The method gives off a nice glimmer effect when the device hits the right light, producing an almost 3D effect.

This unit also has the slight design tweaks that we saw back in late March, which includes rubber nubs on the rear of the handset and subtle tweaks to the camera lens.

That’s about all she wrote, friends. The white Nexus 4 is exactly what it sounds like. A white Nexus 4. We’ve been waiting a while for the device to be announced, and you can expect to see the global roll out of the new color option in the next few weeks.

Take a look at the gallery below. She’s a beaut. 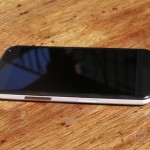 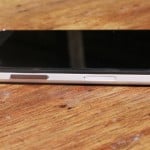 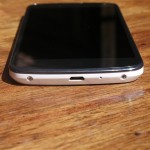 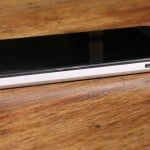 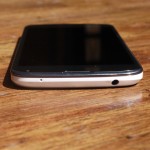 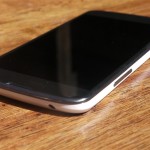 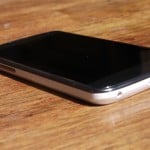 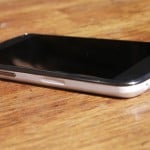 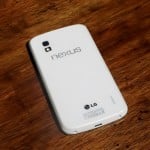 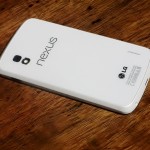 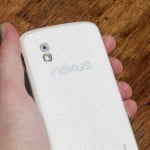 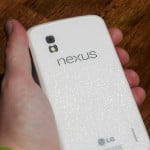 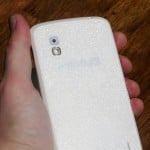 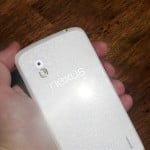 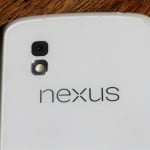 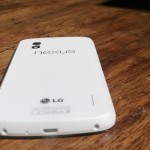 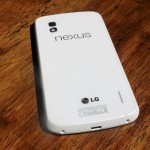 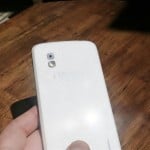 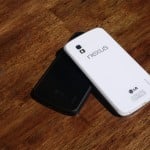 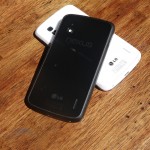 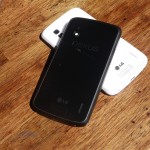 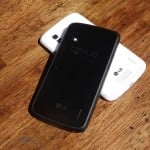 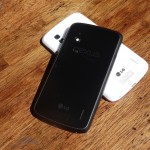 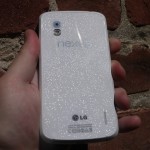 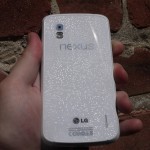 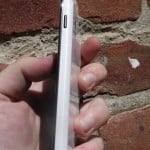 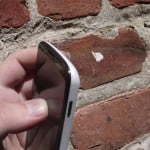 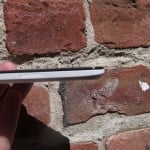 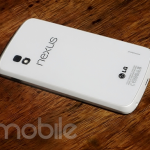