It has been a wild ride in the mobile world this year, as the pace of innovation has been going along at blistering speeds. Just think, at the beginning of the year, we were still drooling over the Motorola Droid, Microsoft was dead in the water with Windows Mobile, Palm was still puttering along as an independent company and everyone was wondering what Apple had up its sleeve for the next iPhone.

Well, the market has shifted dramatically and we’re now used to amazing smartphones and apps. In fact, if your device doesn’t have at least a 1 GHz processor and a 5-megapixel camera, it’s tough to even consider it a top-shelf device. We’re going to walk through some of the most important stories of 2010, in no particular order. Feel free to leave your comments if you think we left something out. 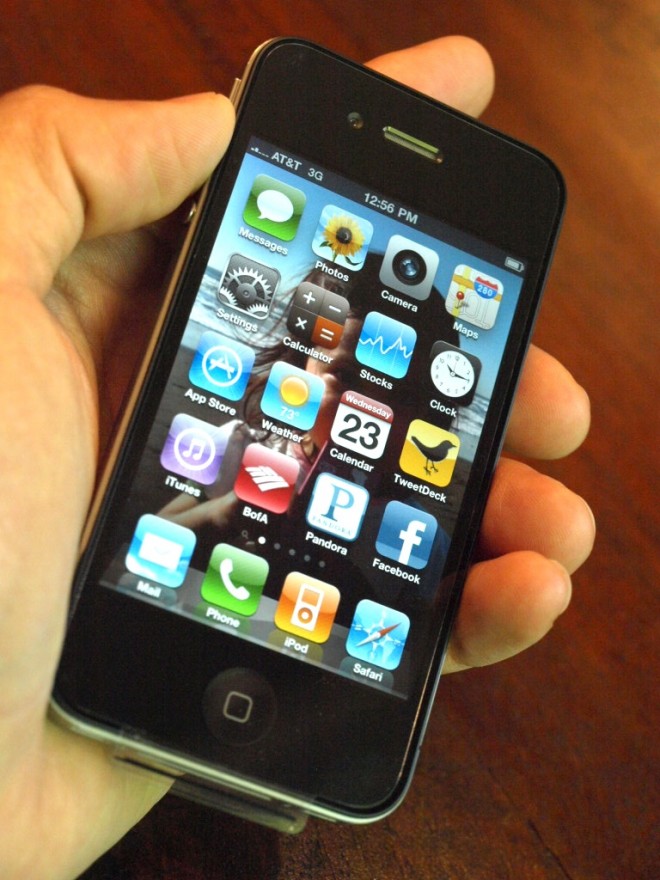 It’s hard to imagine it now, but it was only a few short years ago when there was plenty of doubt if Apple could succeed in the smartphone market. The logic went like this: you can’t just waltz into the mobile market with no experience (forget the Rokr) and expect to dominate.

Well, Apple has done quite nicely for itself in the smartphone space. The iPhone 4 continued the company’s hot streak despite a few bumps in the road. Thanks to the success of the device, Apple went from having 0% of the mobile market a few years ago to being the fourth-largest handset maker in the world. In. The. World.

The iPhone 4 was a special case, though. Unlike previous iPhone launches that were shrouded in the kind of secrecy that would leave the US government jealous and WikiLeaks frustrated, the iPhone 4 was outed online a few months before it was officially announced. An Apple employee left a testing unit at a bar, reportedly got drunk and left it behind. The device was subsequently nabbed and sold to a tech site.

The leaked photos and videos didn’t hurt the anticipation for the June introduction. As expected, the iPhone 4 boasted a radical redesign with a Retina Display, front-facing camera for video calls, a glass back and an external stainless steel band which doubled as the antenna. Oh, the antenna …

It turns out that a portion of iPhone 4 customers could hold the phone in a certain way to make the device lose cellular reception. Apple addressed this AntennaGate issue in multiple ways: it said many of the competitors had the same problems, adjusted the way its software displayed cell phone signals and it offered free cases to users for a defined period.

The online iPhone 4 leak and ensuing AntennaGate issue didn’t do much to stop the iPhone 4 momentum, as the company was able to ship more than 14 million of these things in a quarter and it may wind up shipping more in the fourth quarter thanks to the holidays and the strong reception in China.

The one dark mark on Apple’s record this year is that it failed to get out the white iPhone, a device that may never see the light of day.

There are loud rumors that the iPhone will finally land on Verizon as early as January and that could only boost Apple’s marketshare in 2011.