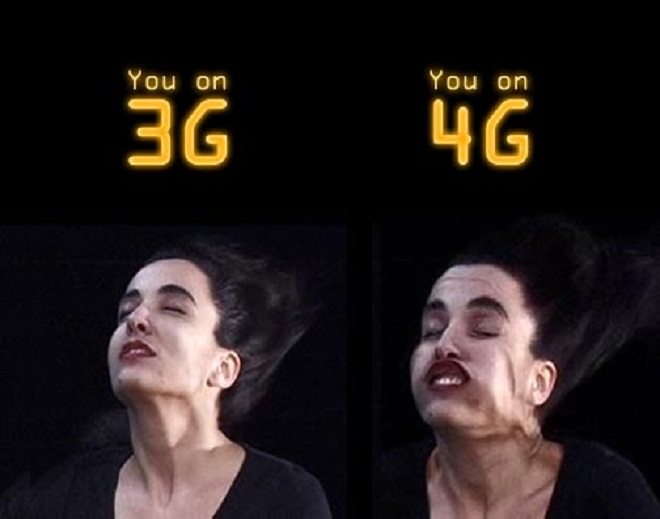 This was the year that we finally saw 4G data networks hit the mainstream, although there was some contentious debate about what “4G” really means.

Sprint had already been offering 4G service with its WiMax infrastructure in 2009 but this year it brought the service to a variety of high-profile markets including San Francisco and New York. Just as importantly, it brought out smartphones (the EVO 4G and Epic 4G) which can take advantage of this high-speed mobile data network. Sprint’s 4G delivers average download speeds of 4 to 8 Mbps with bursts of over 10 Mbps.

Verizon made a big push with its 4G network based on Long-Term Evolution technology, as it brought its service to 110 million people in 38 major cities. With speeds about the same as Sprint’s 4G, the nation’s largest carrier is sticking with data for laptops at the moment and it plans to have half a dozen smartphones and tablets which can utilize its 4G LTE network.

T-Mobile now has the nation’s largest 4G network, kind of. The company uses HSPA+ technology to deliver up to 21 Mbps download speeds and it is labeling this as “4G” – the ITU recently included HSPA+ in its definition of “4G,” but many would still disagree. It even has two handsets which can take advantage of this fast mobile data network: the T-Mobile G2 and the myTouch 4G.

T-Mobile labeling its network “4G” has brought some snide remarks from competitors. The thing is, WiMax and LTE weren’t technically “4G,” either, but the ITU just reversed itself and said HSPA+, WiMax and LTE can all be considered 4G.

Some may be upset about that because it doesn’t fully deliver 4G performance in terms of network latency and battery concerns, but the upshot is that U.S. subscribers are finally getting some ultra-fast mobile broadband speeds. Once you start getting 5 Mbps of data on the go, it does actually change the way you use your device and we can only look forward to the faster speeds which are promised by WiMax, LTE and even HSPA+.

AT&T said it plans to deploy its 4G LTE network in the middle of next year.