5. Nokia regroups and retools – Is it too late? 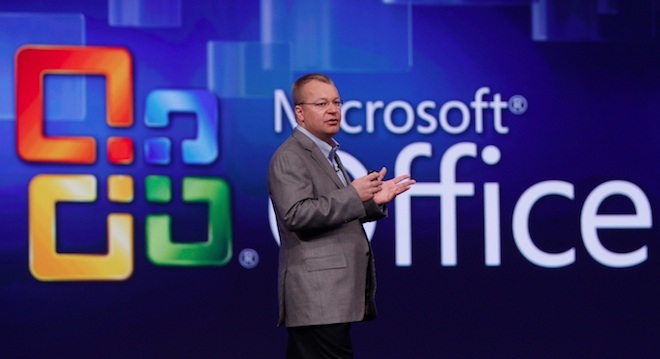 Nokia had a tough 2010: it still managed to ship over 100 million phones a quarter but it couldn’t shake the perception that it is an aging dinosaur which cannot adapt to fight off its nimbler competitors.

Nokia is still the worldwide leader in mobile phones and smartphones by a solid margin but I’ve heard from multiple industry sources that it resembles General Motors in the 1970s: it’s still in a leadership position but it’s not equipped for the future. Nokia’s efforts to open source Symbian via an independent foundation has been a massive failure and the company has moved to take Symbian back under its wing and proceed with Symbian development on its own – it won’t have the pretense of other companies considering using the OS.

In the meanwhile, Apple and Google have eaten Nokia’s lunch in the high-end space. The winds of change became too strong to ignore and the world’s largest handset maker kicked out CEO Olli-Pekka Kallasvuo in favor of a former Microsoft man, Stephen Elop.

So far, Elop’s impact has been nominal. To be fair, Nokia is a massive company and it will take time before Elop can put his stamp on the products, culture and more. Elop doesn’t have the reputation of a product visionary – he’s known more as an efficient operational man – but it’s not fair to judge him until about a year or two into his reign.

Some of the major Nokia handsets this year included the N8, the C7 and the E7. Many of the IntoMobile team are still waiting to see a high-end Nokia handset with MeeGo.

Please read Stefan’s take on Nokia in 2010 and you can view the videos below for some hands-on footage of some hot Nokia devices.