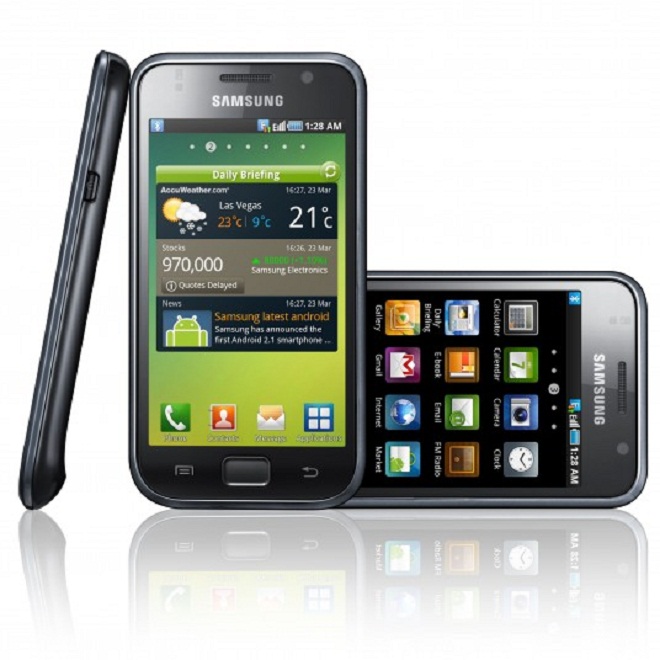 7. Samsung and the shotgun approach

Samsung had a monster year in terms of mobile phone sales and that shouldn’t be much of a surprise considering it is the world’s second-largest handset maker. The company was able to gain much headway in the high-end smartphone space by eschewing exclusivity and taking a shotgun approach – shoot out as many devices as possible to as many markets as reasonable and hope that some hit the bulls-eye.

It turns out that Samsung was working on quite a few deals, as the Galaxy S came to AT&T, T-Mobile, Verizon Wireless, Sprint, U.S. Cellular and Cellular South in the span of a few months. While each one had different styling and the Sprint version had a keyboard and 4G access, all of these devices had a 1 GHz Hummingbird processor, 4-inch Super AMOLED screen and a 5-megapixel camera.

This approach has been successful, as Samsung has sold more than 3 million Galaxy S units in the United States and more than 7 million worldwide. It also took this shotgun approach with the Galaxy Tab, as it is available for AT&T, Verizon, T-Mobile, Sprint and U.S. Cellular. This appears to be panning out well, as the Tab has sold more than 1 million units in its first month.

In an era where the iPhone has led to exclusivity being hip, it’s refreshing to see Samsung take another approach and still be successful by having good products.

Check out our reviews of the Epic 4G, Fascinate, Captivate and the Vibrant.